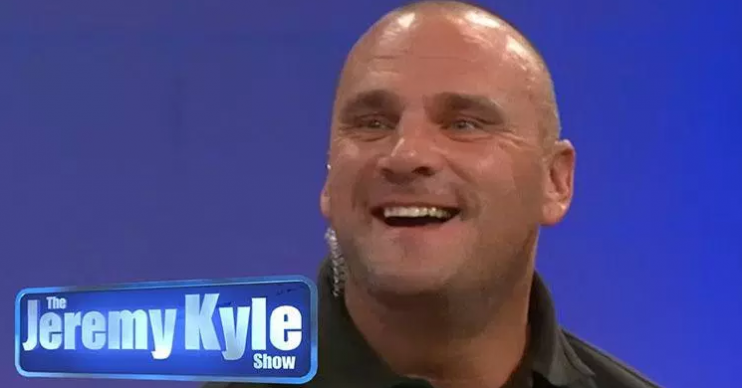 The Jeremy Kyle Show’s Security Steve has another job with ITV!

Stop worrying for him!

Alongside losing their daily fix of the popular host, fans of The Jeremy Kyle Show have also had to say goodbye to adored security man, Steve.

The Jeremy Kyle Show was pulled off air last Monday, with a brief statement attributing it to the death of a guest.

The following day, the guest was named as Steve Dymond, a 64-year-old grandfather, who had died by apparent suicide just over a week after filming the programme.

He had wanted to appear to prove he hadn’t cheated on his partner Jane Callaghan but, when he failed the lie detector test, was left humiliated and traumatised.

ITV announced towards the end of last week that it had decided to cancel the show permanently.

Read more: Jeremy Kyle ticks off security guard for being too slow

And for many viewers the biggest concern for them was the fate of ‘Security Steve’.

Some even expressed their fears for his future on social media…

One wrote: “It’s security Steve I feel sorry for. He’ll have to work the nightclub doors in Cardiff now to pay for his mortgage.”

Another posted: “I just hope the security bloke Steve has a better future ahead of him. Seems like a genuine fella.”

A third shared: “Don’t really care about Jeremy Kyle being cancelled, I do however, care about what’s gonna happen to Security Steve.

“I mean the man is a great talent and can’t be jobless, he could be a new Chaser imo.”

But they needn’t have worried. Big Steve, as he is affectionately known, is still in gainful employment.

Time to beef up his part, we think.

How do you feel about The Jeremy Kyle Show being axed? Leave us a comment on our Facebook page @EntertainmentDailyFix and let us know.