A young woman who was in the audience during the filming of The Jeremy Kyle Show episode that led to the programme being cancelled has described the experience as "uncomfortable".

On May 2, Steve Dymond was filmed for the ITV Daytime show with his then-partner Jane Callaghan and took a lie detector test in an effort to prove he hadn't been unfaithful.

He failed the test and was said to have been humiliated and traumatised.

Last Thursday, the 63-year-old was found dead from a suspected suicide.

On Monday, ITV pulled the episode featuring Mr Dymond from the schedule.

Today it announced that The Jeremy Kyle Show had been permanently cancelled.

Babette Lucas-Marriott , 20, has spoken to the BBC about her experience watching Mr Dymond take and fail the lie detector test.

"As soon as the test result was announced [Dymond] was already crying but he was shocked," she revealed.

"His fiancee was heartbroken and sobbing. Steve couldn't believe it had come back as a fail.

"It was clear that he'd lost his entire life with his fiancee there. Everyone felt uncomfortable and no one wanted to be there."

Earlier today, ITV issued a statement about the axing of the show, which has aired on ITV since 2005.

Carolyn McCall, ITV’s CEO, announced: "Given the gravity of recent events we have decided to end production of The Jeremy Kyle Show. 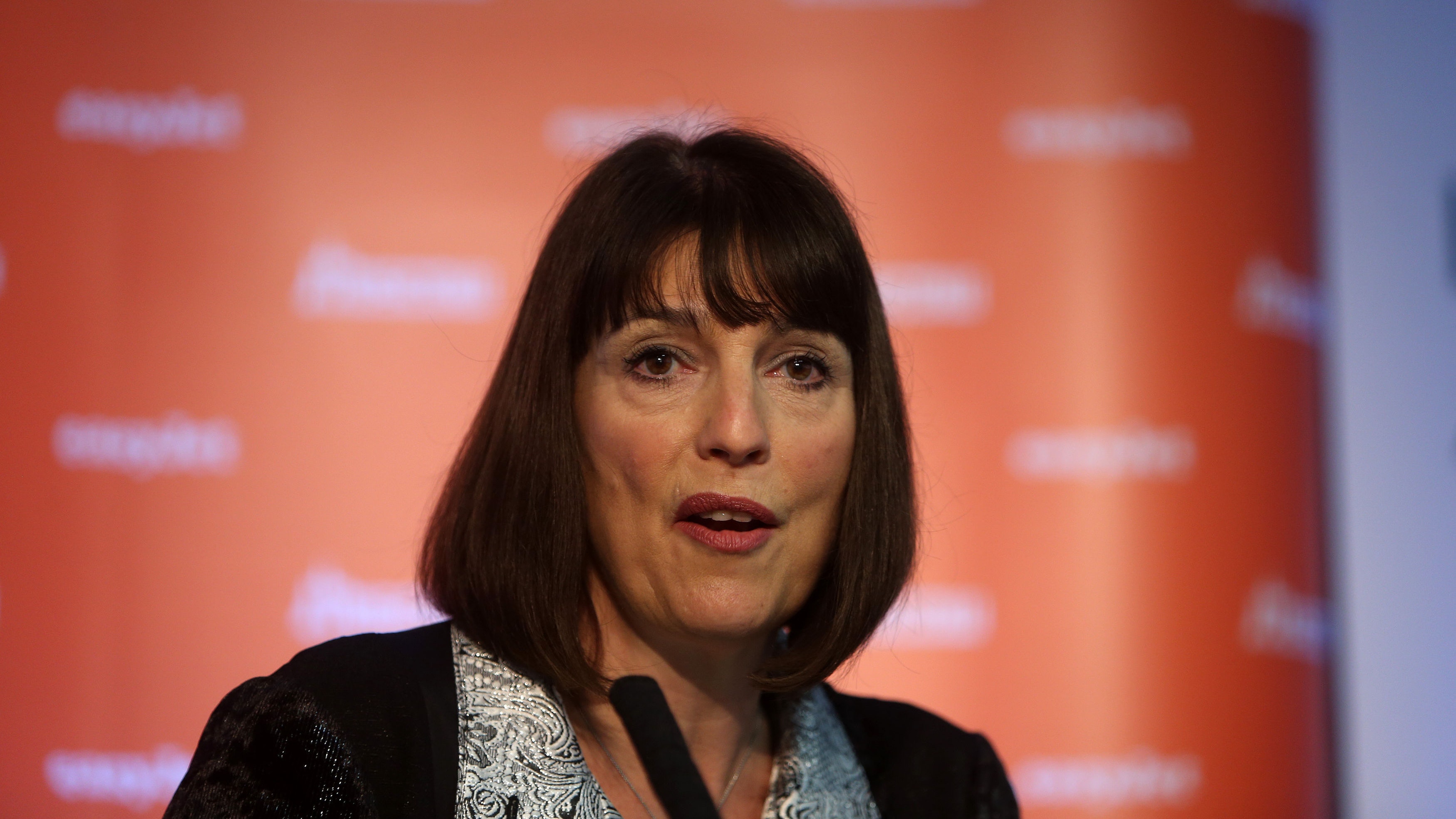 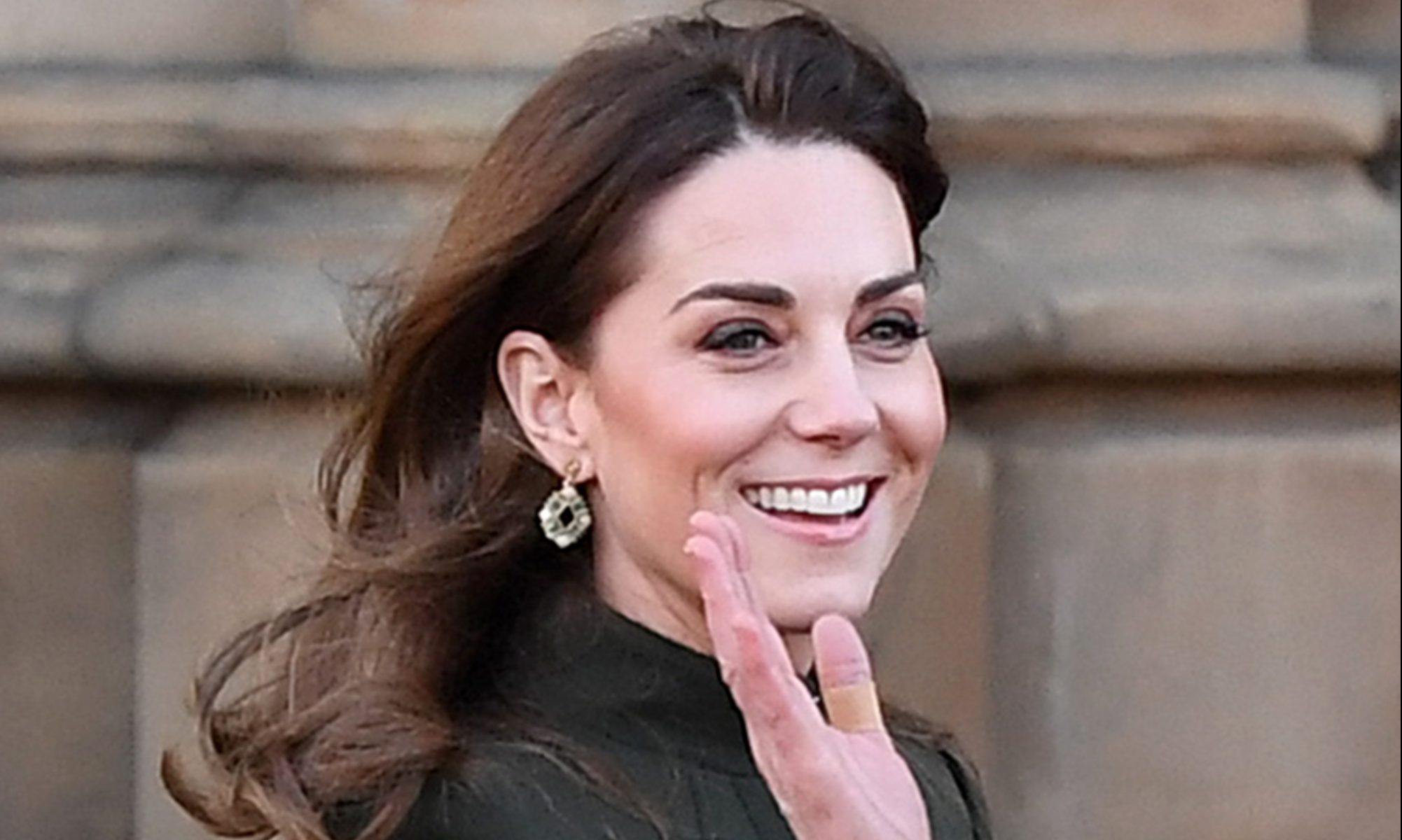