MPs have blasted ITV and accused the broadcaster of failure of responsibility after a leaked video reportedly shed light on the "humiliation, denigration and provocation" of Jeremy Kyle Show guests.

New footage from a whistleblower shown to the Digital, Culture, Media and Sport (DCMS) Committee is said to have revealed how the programme "normalised... [the] humiliation, denigration and provocation" of its participants.

And as reported by Sky News, MPs found that host Jeremy Kyle would use "provocative and sometimes abusive language" that could be edited out later. 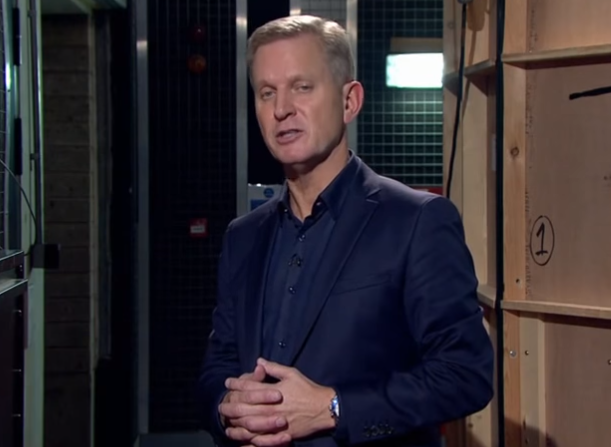 The Jeremy Kyle Show was axed in May (Credit: ITV)

Committee chairman Damian Collins said: "It is clear that once the cameras started rolling on The Jeremy Kyle Show there was no safe space for anyone in a highly distressed state, verified by the behind-the-scenes footage passed to the committee by a whistleblower.

Jeremy Kyle would use provocative and sometimes abusive language towards participants.

"We've seen one contributor who was extremely upset take refuge backstage only to have a camera thrust in his face to capture him holding his head in his hands. We've also seen how Jeremy Kyle would use provocative and sometimes abusive language towards participants in the show, and that this could be edited out of the broadcasted show."

Speaking further, Collins said the recording was shown to "expert advisers", who were "deeply concerned" by ITV's "apparent failure" to prioritise guests' wellbeing over "the demands of the show". 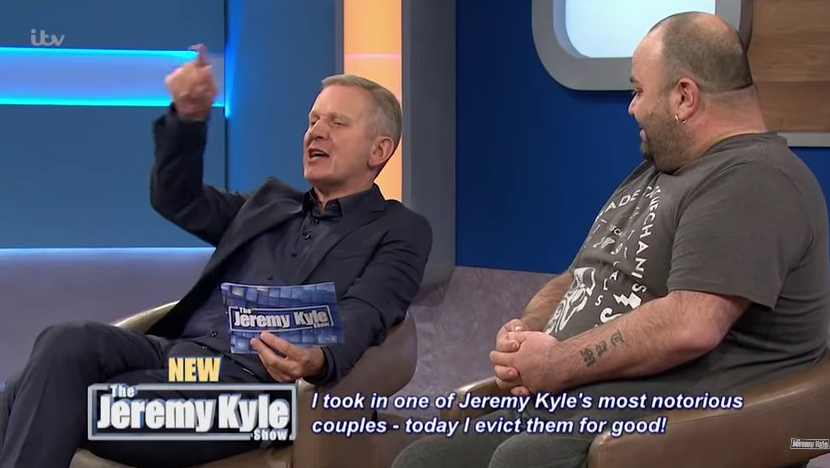 He also said ITV was "exploiting" participants' "vulnerability" for entertainment.

Collins added: "What we've seen demonstrates a failure on the part of ITV Studios in its responsibility towards contributors and makes a mockery of the 'aftercare' it has claimed to provide."

ED! contacted reps for ITV and Jeremy Kyle for comment. 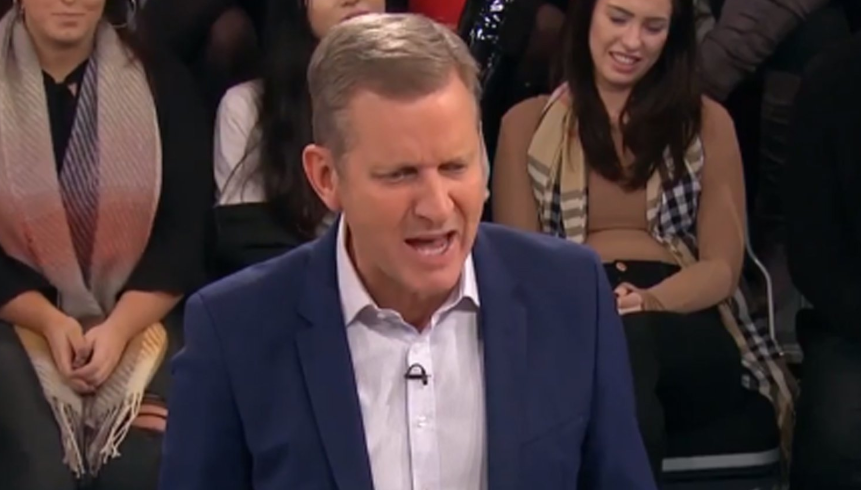 Read more: Jeremy Kyle 'should face prosecution' after refusing to give evidence over guest’s death

The Jeremy Kyle Show was axed in May after 14 years on air, following the death of participant Steve Dymond.

Earlier this month, it was reported that the tragic guest had informed the show's researchers that he wanted to die before getting a taxi home.

Speaking at a pre-inquest review, the family's barrister said Steve had been "exceptionally vulnerable".