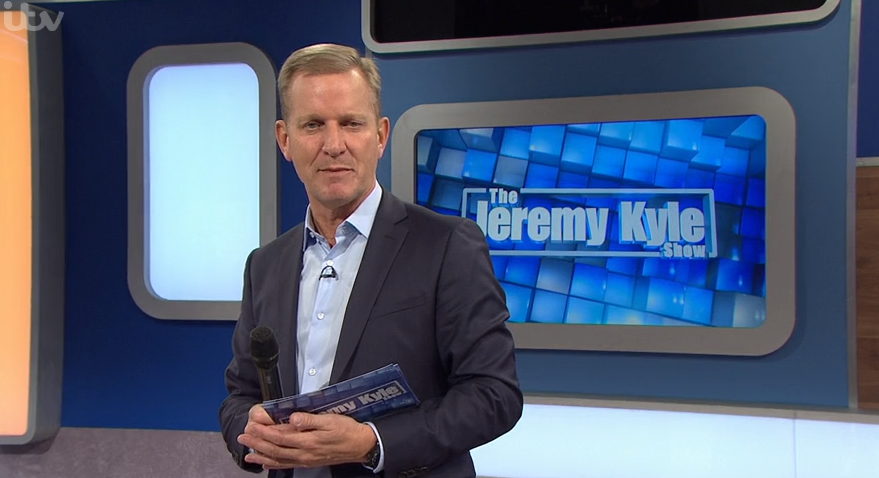 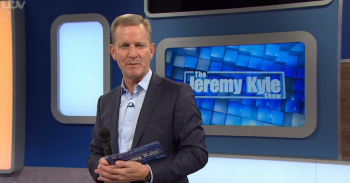 It has been revealed that Dickinson’s Real Deal will replace The Jeremy Kyle Show – and viewers are not at all happy.

The ITV morning show was cancelled indefinitely this week after Steve Dymond, 63, took his own life following an appearance on the show, during which he failed a lie detector test.

Now a source has told The Sun that the antiques show, presented by David Dickinson, will fill Kyle’s slot – at least till the end of May.

“ITV need some time to work out what is going to be in the slot long-term,” the source said.

“Putting a reliable show like Dickinson’s Real Deal in the slot for now means it gives them some breathing space and a bit of time to think.”

However, fans of Jeremy Kyle have taken to Twitter in their droves to express their disgust at the news.

One said: “The fact they cut #jeremykyle and replaced it with Dickinson’s Real Deal is outrageous.”

Another added: “Can’t wait for 9.25 and Dickinson’s Real Deal @itv you bottlers, what a joke #jeremykyle #teamjeremykyle.”

Others pondered what would happen if the show’s host David Dickinson were to “mess up”, posting: “We’ll be watching reruns of Kilroy.”

Some even said that their days had been “ruined” by the replacement show.

The news comes as Jeremy Kyle himself revealed that he was “utterly devastated” by the death of his guest.

He told The Sun: “Myself and the production team are all utterly devastated by the recent events. Our thoughts and sympathies are with Steve’s family at this incredibly sad time.”

Head over to our Facebook page @EntertainmentDailyFix and let us know if you’ll be watching ITV’s replacement show.