Danniella Westbrook said she would not be alive without the help of Jeremy Kyle as she spoke about her appearances on his programme, which has been cancelled permanently by ITV.

Following the death of guest Steve Dymond, 63, who had appeared on the The Jeremy Kyle Show, ITV announced its decision to end the controversial programme for good.

In a statement, the broadcaster’s chief executive Carolyn McCall said "given the gravity of recent events" it has decided to end the show, which had a 14-year run.

“I was a very vulnerable person to put on a show like that.”

Danniella Westbrook says her son pleaded with her to not go on Jeremy Kyle - but this morning defends the show and presenter, saying: "He was hard on me but someone needed to be."@westbrookdanni | @TheJeremyVine pic.twitter.com/igcZiv0x4L

Ex-EastEnders star Danniella was due to appear in a celebrity edition of the show alongside former X Factor contestant Christopher Maloney.

She had also previously appeared on the programme to seek help and talk about her high-profile battle with substance abuse and was sent to rehab courtesy of the show.

If it wasn’t for Jeremy Kyle I probably wouldn’t be alive myself.

Appearing on Channel 5’s Jeremy Vine Show, she said: "If it wasn’t for Jeremy Kyle I probably wouldn’t be alive myself."

She told Jeremy her son had pleaded with her not to appear on the show but said she had done it for the fee.

The actress praised Jeremy and his team, including psychotherapist Graham Stanier, for their support and level of care. 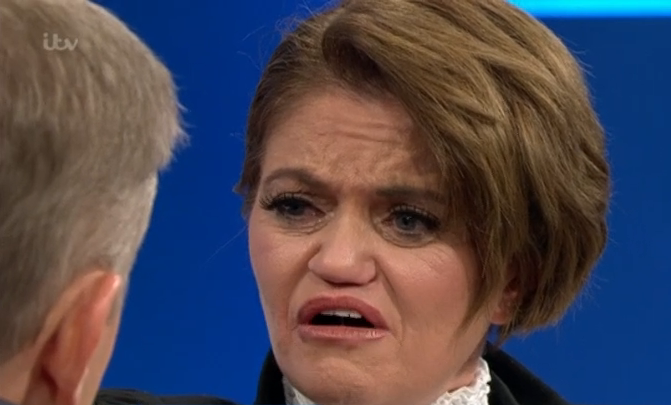 She said: "They really have looked after me and you know, since I’ve been in rehab I’ve spoken to Jeremy all the time and Graham and the team and went I went back on the show, reassessed and (I was) really looked after.

Former X Factor contestant Lucy Spraggan, who appeared on ITV’s reality singing series in 2012, urged the broadcaster to alter the way they "see their responsibility to the people on your shows".

In one of a number of strongly-worded tweets, she said: "ITV, change the way you see your responsibility to the people on your shows. 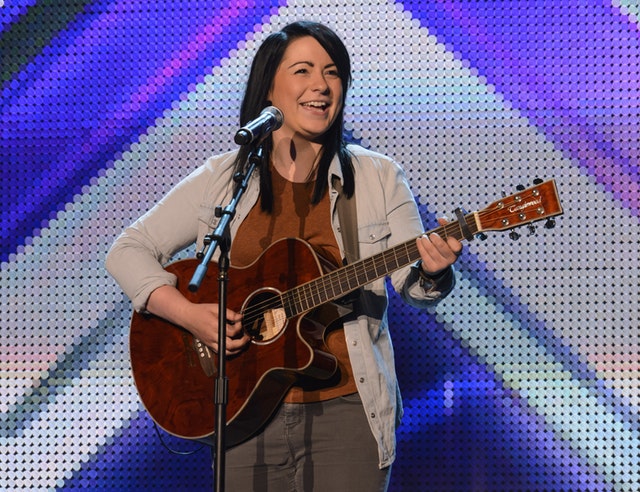 "Start/improve aftercare, accept responsibility, give them HELP. As one show is axed another will begin and the perpetual process will start again. I’ve been there, it’s [expletive] lonely."

The broadcaster’s ratings success, Love Island, which airs on ITV2, is due to begin in a few weeks.

The show made headlines recently over its duty of care for contestants following the death of two former Islanders. 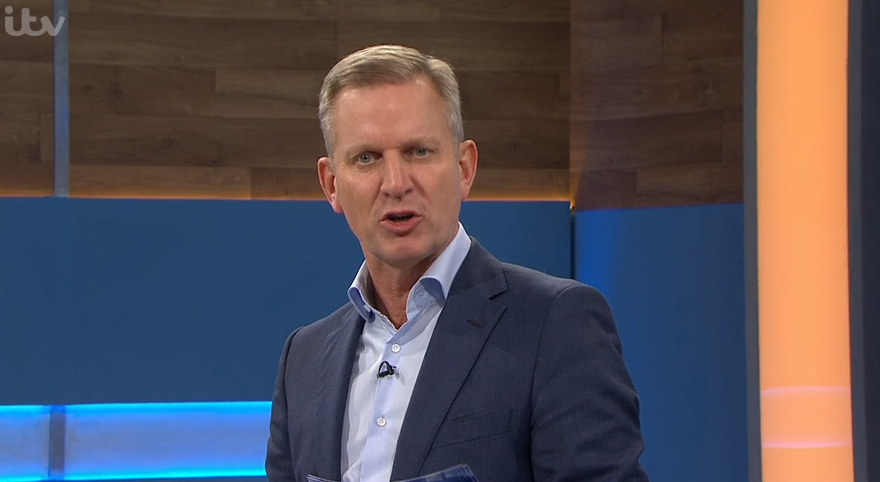 The show has been axed (Credit: ITV)

In a statement following the death of Love Island star Mike Thalassitis, the broadcaster said it evolved the support given to each contestant with each series.

Its statement added: "The key focus will be for us to no longer be reliant on the Islanders asking us for support but for us to proactively check in with them on a regular basis."

Do you agree with ITV's decision to axe the show? Leave us a comment on our Facebook page @EntertainmentDailyFix and let us know what you think!