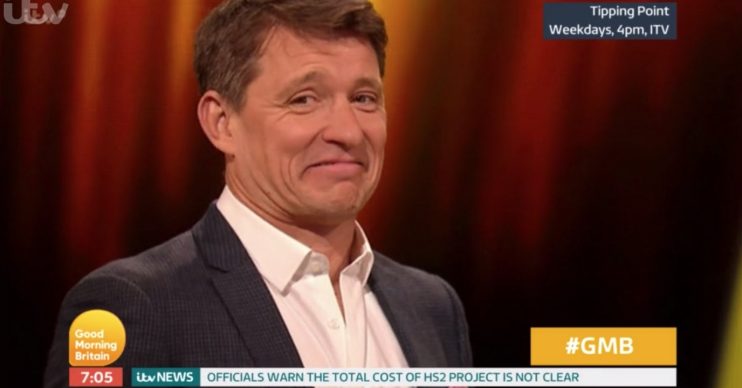 A contestant on Tipping Point made host Ben Shephard’s jaw drop when she mistook him for her partner, Bob.

Kate Garraway asked viewers if they were wondering why she was calling him Bob.

“If you go on Tipping Point, it’s a big moment,” she began the story.

It was then that Ben replayed the incident from last night’s Tipping Point (Thursday January 23).

“My partner,” she replied before holding her head in her hands.

Is your partner really called Bob?

Margaret said: “I’m thinking I’m taking you home with me!”

“At least Bob isn’t her dog!” Kate joked back in the studio.

The ‘Bob’ incident isn’t the only revelation connected to Ben this week.

He told shocked co-presenter Susanna Reid on yesterday’s GMB (Thursday January 23) that he “caught something” during a fateful foam party encounter during his youth in Magaluf.

“I seem to remember she was northern and that’s about all I can remember,” he winced.