The Good Morning Britain star says she's recently put on a bit of weight thanks to indulging in too much cheese.

Susanna wrote in her Femail column that she often finds herself lying awake at night wondering if she will put on weight or forget to order her children's favourite type of bread:

"Have I ordered the soft, brown loaf my three teenage boys love in the weekly online shop, and if not, have I missed the deadline for adding it to my order? she wrote.

"Thoughts of bread inevitably lead me to consider whether I need to lose a few pounds again, since I lost almost 2st last summer.

"And to wonder if the cheese I can’t stop eating is to blame — for weight gain and for the recent nightmares from which I wake with a start." 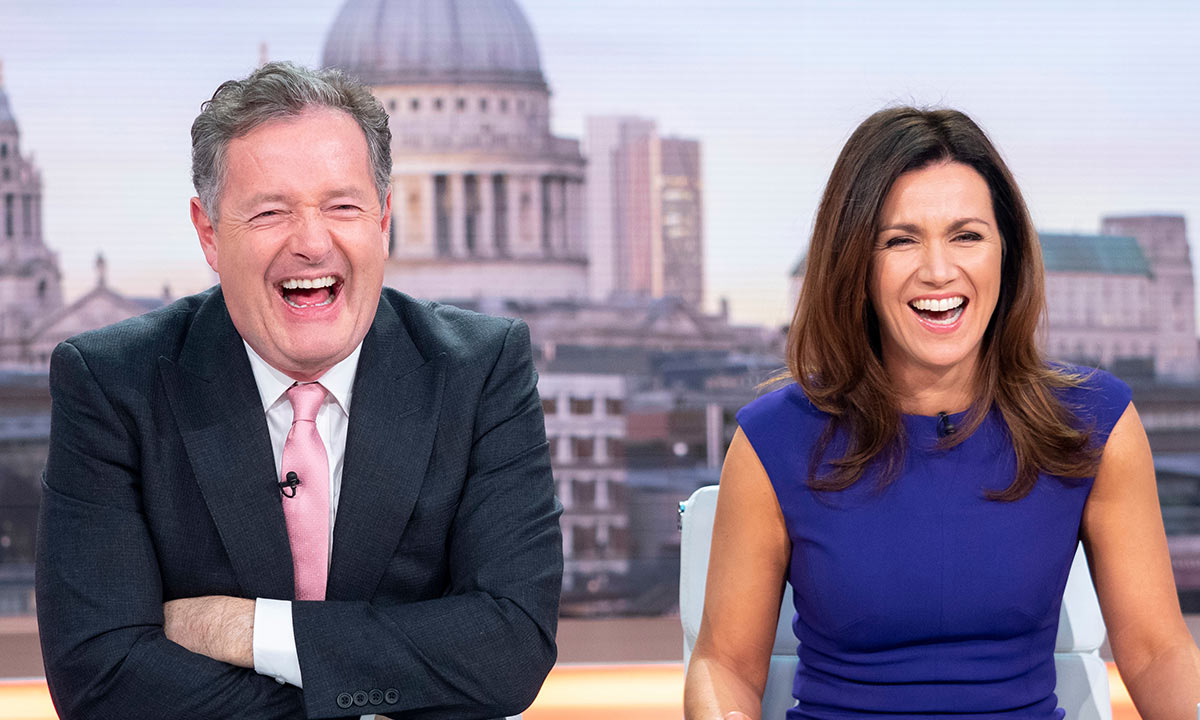 A former producer once gravely warned me ‘no greys on air’ — and I’ve taken it to heart.

She also lamented the plague of greying hair, and said that a television producer had once warned her that grey hairs were never to be shown on screen.

"When do I need to get my roots done next? (A former producer once gravely warned me ‘no greys on air’ — and I’ve taken it to heart.)," she added.

Read more: Susanna Reid reveals why a GP warned her to quit alcohol

Susanna has lost two stone over the last year, and has thanked her weight loss on reducing her carbohydrate intake and pretty much cutting out alcohol altogether.

Speaking on the podcast Is It Just Me? last year, Susanna spoke of the health benefits of quitting alcohol.

"When you cut alcohol out that is an easy couple of pounds," she said.

"As you get older your memory is affected. I just thought 'alcohol is not great for your memory'."

Apart from admitting to indulging in some margaritas after The Oscars this year in LA, Susanna says she's stuck to her booze ban diligently.

She even admitted last week that she was ghosted by a prospective date after she revealed that she didn't drink alcohol.

What do you think of Susanna's claims? Tell us your opinion on our Facebook page @EntertainmentDailyFix.