TV's Piers Morgan clashed with a Good Morning Britain guest in a debate about the Duke and Duchess of Sussex.

On Monday's programme, the presenter ranted at Prince Harry and Meghan's decision to step back from their roles as senior royals.

Piers didn't see eye-to-eye with guest writer and former barrister Afua Hirsch, who came on the show to debate whether Meghan has faced racist media coverage. 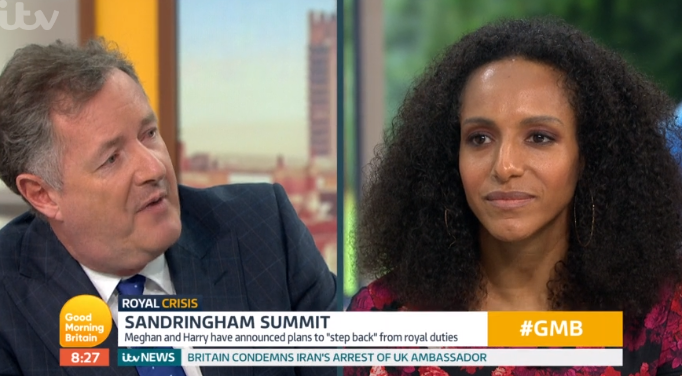 Afua said: "I just find this surreal. There have been discussions about her exotic DNA. Her newborn baby was compared to a baby chimp," referring to fired BBC broadcast Danny Baker's tweet which appeared to compare Archie to the animal.

Piers hit back: "She was the first mixed race person to enter the royal family. Why do you take exception to the word exotic?

You see racism in everything. Are you accusing me of being racist?

"You can't just say these things are racist when they are not."

Afua continued: "It bothers her and associates her with a history that has positioned people of African heritage as other."

Piers hit back: "You see racism in everything. Are you accusing me of being racist?" 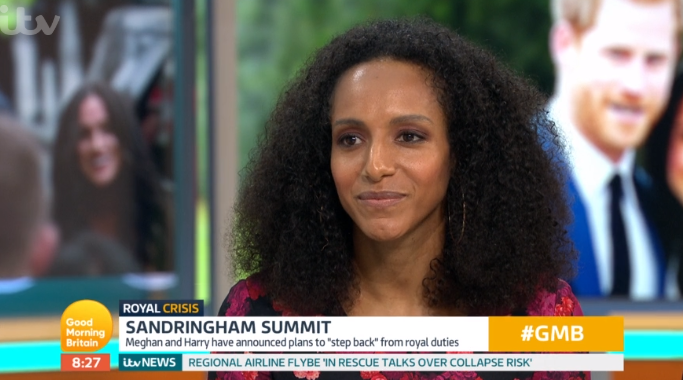 Afua said the narratives Piers has been perpetuating are "racist" (Credit: ITV)

Afua said: "I'm saying the narratives you're perpetuating, yes they're racist," to which Piers asked: "Really? Where have I been racist? Tell me."

Afua said: "I come on here usually to discuss debate when you take a position on the side of racism."

Piers continued: "You can say it but then you have to prove it."

The conversation then turned to the British Empire.

Piers asked Afua: "Why am I a racist?" to which she continued: "My definition of racism is that we've inherited a very racialised history. 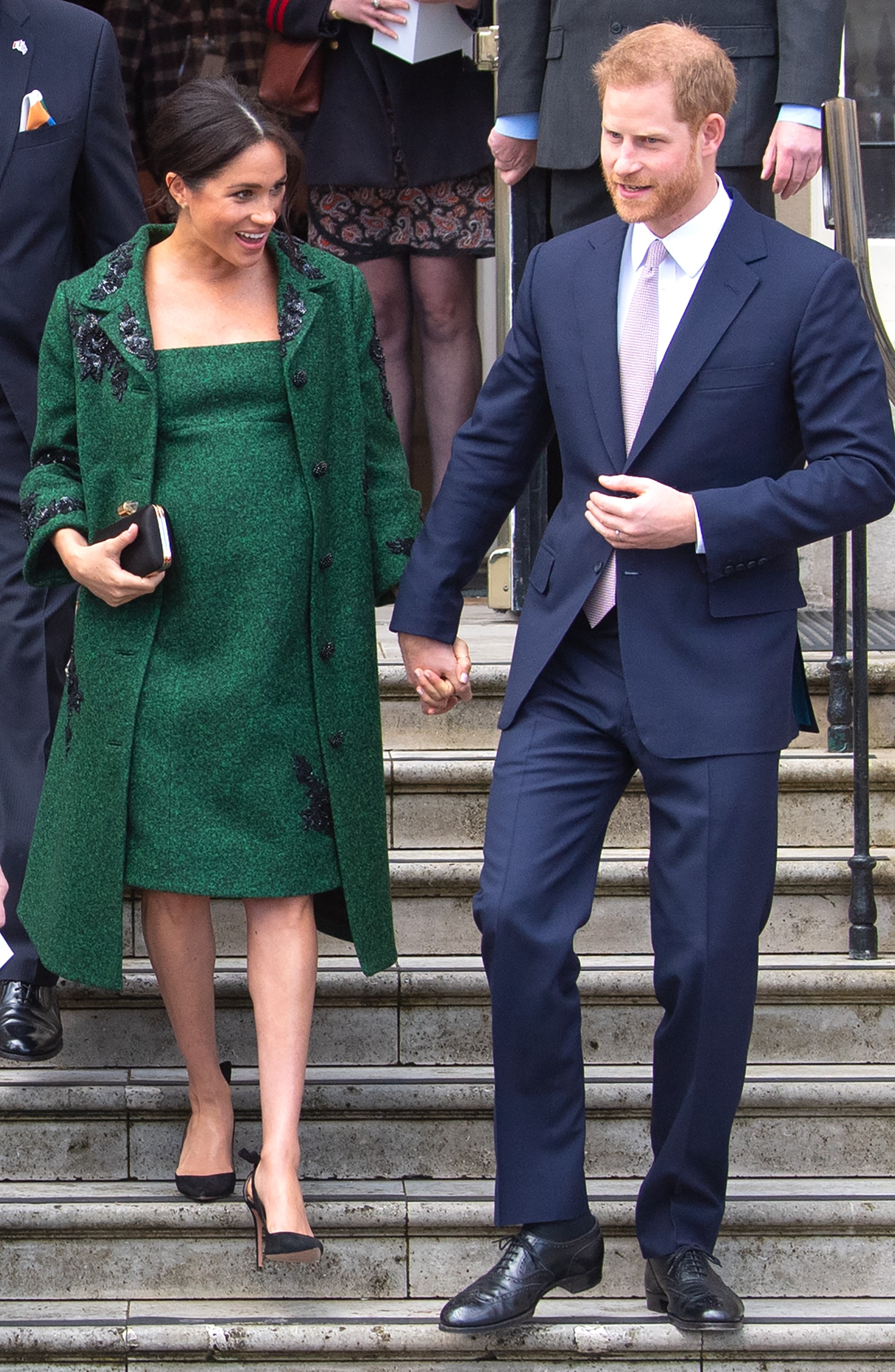 Meghan and Harry are stepping down from their roles as senior royals (Credit: Splashnews.com)

"Either you're committed to try and dismantle that history of racism or you're part of it. Sections of the media, especially the ones you work for Piers, have wholeheartedly thrown itself behind continuing that project."

Piers cut in: "You say we're demonising a woman of colour, you're the one bringing race into it [and] basically telling the Americans we're a racist country driven by racist media.

"[Harry and Meghan] are driving the narrative that this is all driven by sexism and racism which I think is completely wrong."