TV presenter Piers Morgan has given Jack Fincham a verbal mauling over his spell as a replacement for Andi Peters on Good Morning Britain.

Andi, 49, made his return to the ITV breakfast show earlier today after suffering with a bout of shingles.

And 54-year-old Piers admitted he was glad to see telly fave Andi back on the box… mostly because he loathed Love Island star Jack's efforts.

Andi looked to be back to full strength after being struck down by the painful condition that forced him to take his first day off sick in 20 years. 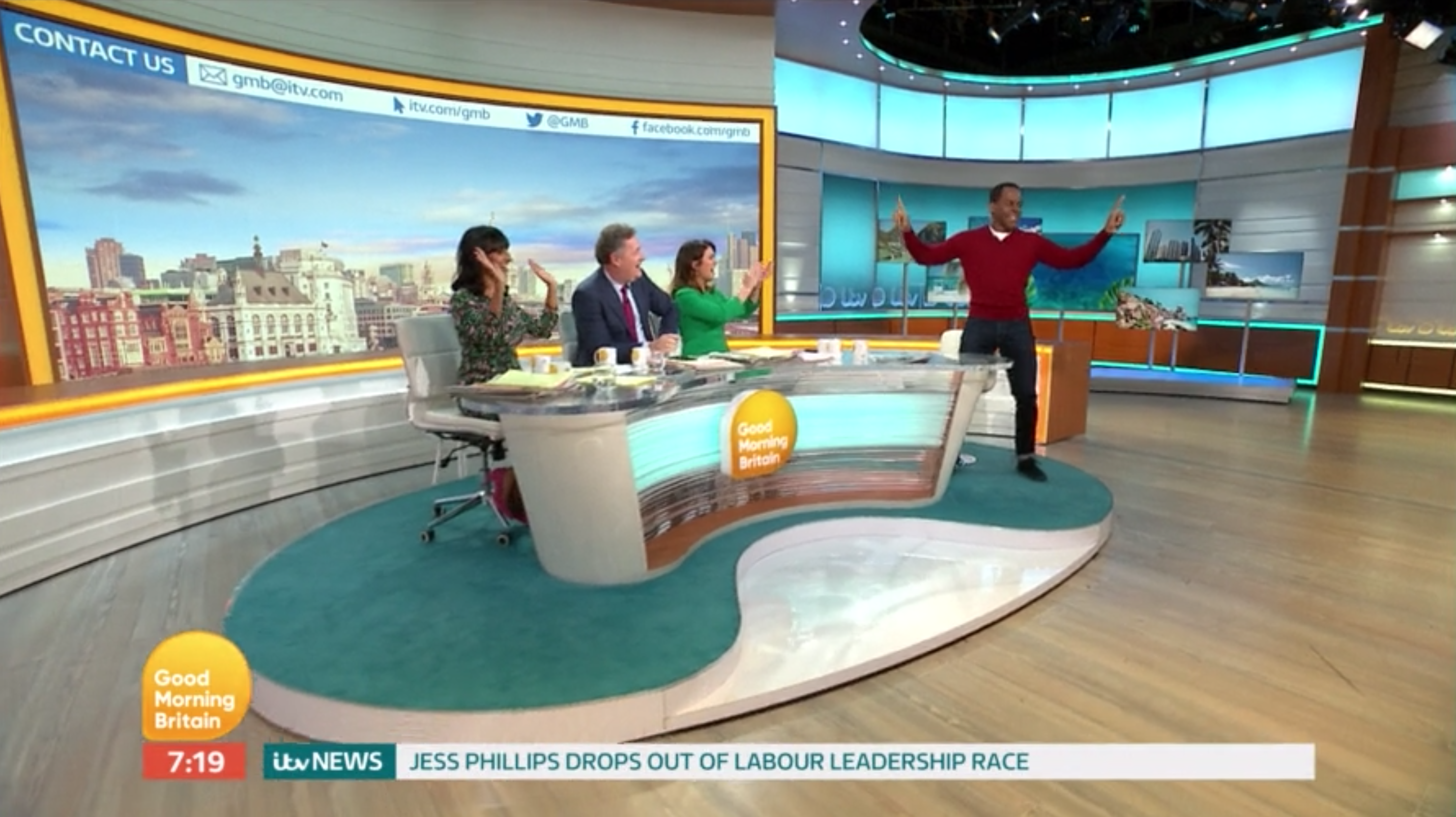 He strutted back into the studio to applause from Piers and fellow presenters Susanna Reid and Ranvir Singh before explaining the illness can flare up when people are run down.

But following a few moments of banter back and forth between the two TV personalities, Piers quickly reverted to his more familiar, uncompromising on-screen self

I actually missed you.

He proclaimed: "Words I thought I'd never use until I saw the bloke from Love Island trying to do your job yesterday…

"I actually missed you." 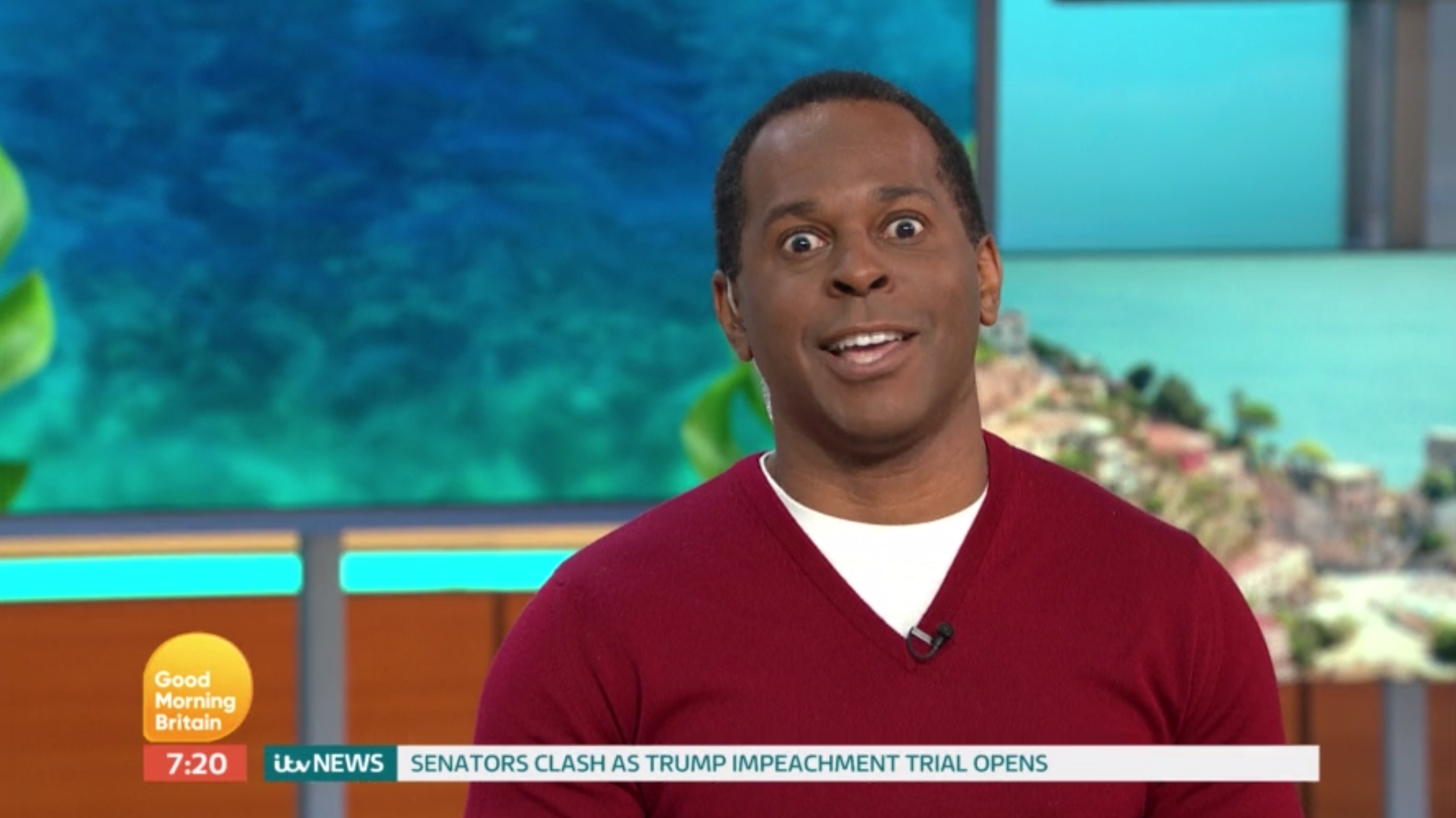 Telly fave had been suffering with shingles (Credit: ITV Hub)

With Susanna indicating Piers was referring to Jack, the ex newspaper editor blustered on: "We got down to asking him what day it was and even then he struggled."

Andi very diplomatically avoided passing judgment one way or another on Jack's performance - but lapped up hearing some nice words from Piers.

He said: "Let's take it back - Piers missed me. You heard it here first."