TV anchor Piers Morgan is well known for his amazing rants on Good Morning Britain, and this morning featured another memorable one.

This came after it was announced that Holly Willoughby and Phillip Schofield won yet another award, the Best Daytime Show at the TV Choice Awards.

However, Piers' real issue - he claimed - wasn't the fact that This Morning had beaten Good Morning Britain. Piers was angered by Phil and Holly's acceptance speech, which he claimed was too 'lovey-dovey'.

Speaking on Good Morning Britain this morning, Piers said: "Holly and Phil go up and it’s like one of the most sickening love fests you’ve ever seen in your life, where they end up singing a groovy kind of love-in to each other. 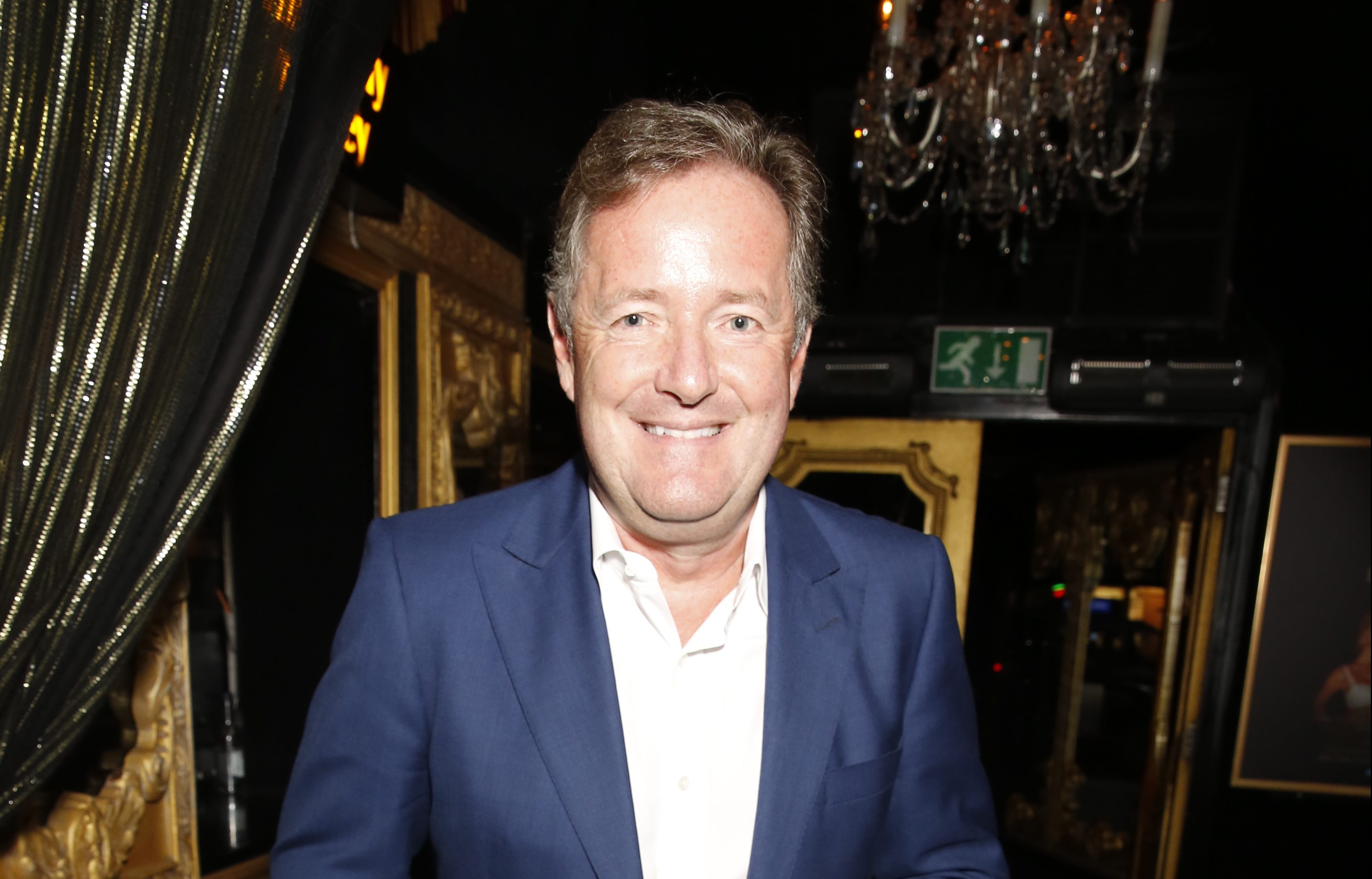 "I was sitting watching this from the front row and I was feeling the nausea rising in my bowels. Like, this is the most sickening thing I’ve watched in my entire life."

He added: "So I decided to get up and shower them with my own sprinkling of love."

During the awards, Piers made a little speech, in which he began by praising Phil and Holly, but it then descended into a rather swear-tastic rant against the This Morning presenters.

At the awards, Piers said: "I just want to say how thrilled I am for everyone at This Morning. If anyone loves you guys more than each other, it’s me. Love you so much. 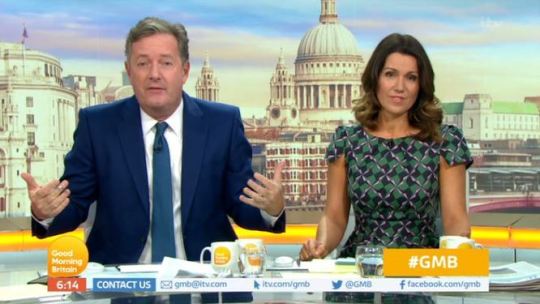 Piers Morgan had a bit of a rant on GMB this morning (Credit: ITV)

I was sitting watching this from the front row and I was feeling the nausea rising in my bowels.

"Actually I don’t love you, I hate you, you snivelling little [bleep]. Every time we come to these things I get told it’s our time, it’s never our time, it’s always their time.

"So [bleep] you and [bleep] your awards," he finished rather elegantly.

Piers and Good Morning Britain have a bit of a track record in losing out to This Morning when it comes to awards, so it's no wonder that he was a bit ticked off for having lost to them again.

This came after it was revealed on yesterday's show that Piers could leave Good Morning Britain before Christmas.

He revealed this news when Amanda Holden came onto the show as a guest, and she asked him how much longer he had left on his contract. 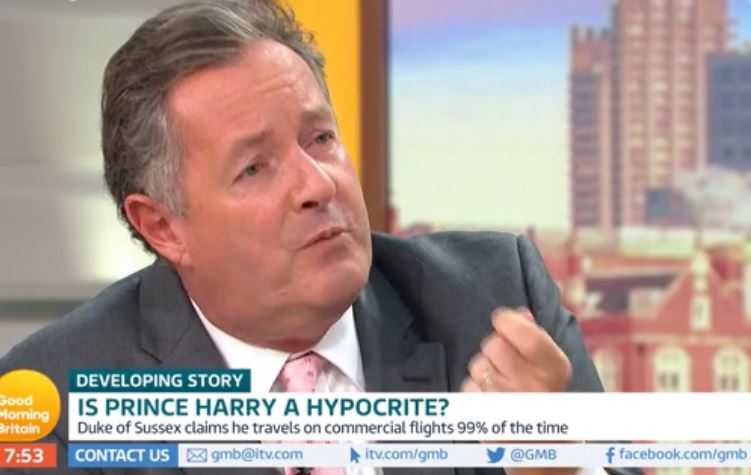 Piers was not happy this morning (Credit: ITV)

It all began with Piers taunting his former Britain's Got Talent co-worker by suggesting that Amanda and her Heart Breakfast co-host Jamie Theakston had what he described as "faces for radio".

However, Amanda wasn't having any of it and managed to come back with her own retort by revealing that Piers doesn't have much longer left on his Good Morning Britain contract.

"Well, it's only a matter of time. When's your contract up? About four months, Piers," asked Amanda with a little giggle.

Piers then grinned and revealed that his former BGT colleague had what he described as "good information".

"You're wrong to text me this kind of stuff," joked Amanda.