TV anchor Piers Morgan recently dropped a pretty huge bombshell on all Good Morning Britain fans as he confirmed that his contract will be up before Christmas.

He revealed this news when Amanda Holden came onto the show as a guest, and she asked him how much longer he had left on his contract.

It all began with Piers taunting his former Britain's Got Talent co-worker by suggesting that Amanda and her Heart Breakfast co-host Jamie Theakston had what he described as "faces for radio".

However, Amanda wasn't having any of it and managed to come back with her own retort by revealing that Piers doesn't have much longer left on his Good Morning Britain contract. 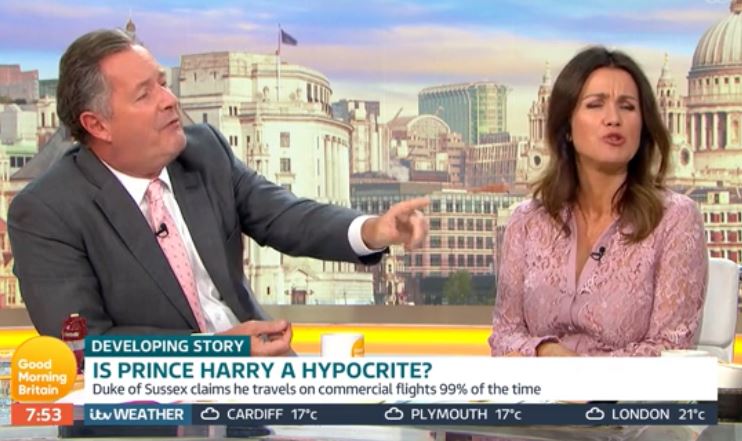 "Well, it's only a matter of time. When's your contract up? About four months, Piers," asked Amanda with a little giggle.

Piers then grinned and revealed that his former BGT colleague, "Miss Holden", had what he described as "good information".

Well it's only a matter of time. When's your contract up? About four months Piers.

"You're wrong to text me this kind of stuff," joked Amanda.

This isn't the first time the subject of Piers' Good Morning Britain contract has come up on the show.

Back in June, Piers discussed his future on the breakfast show with co-host Susanna Reid.

They were talking about how long they have worked together, when Piers pointed out that he worked with Amanda Holden on Britain's Got Talent for longer than he has with Susanna on GMB. 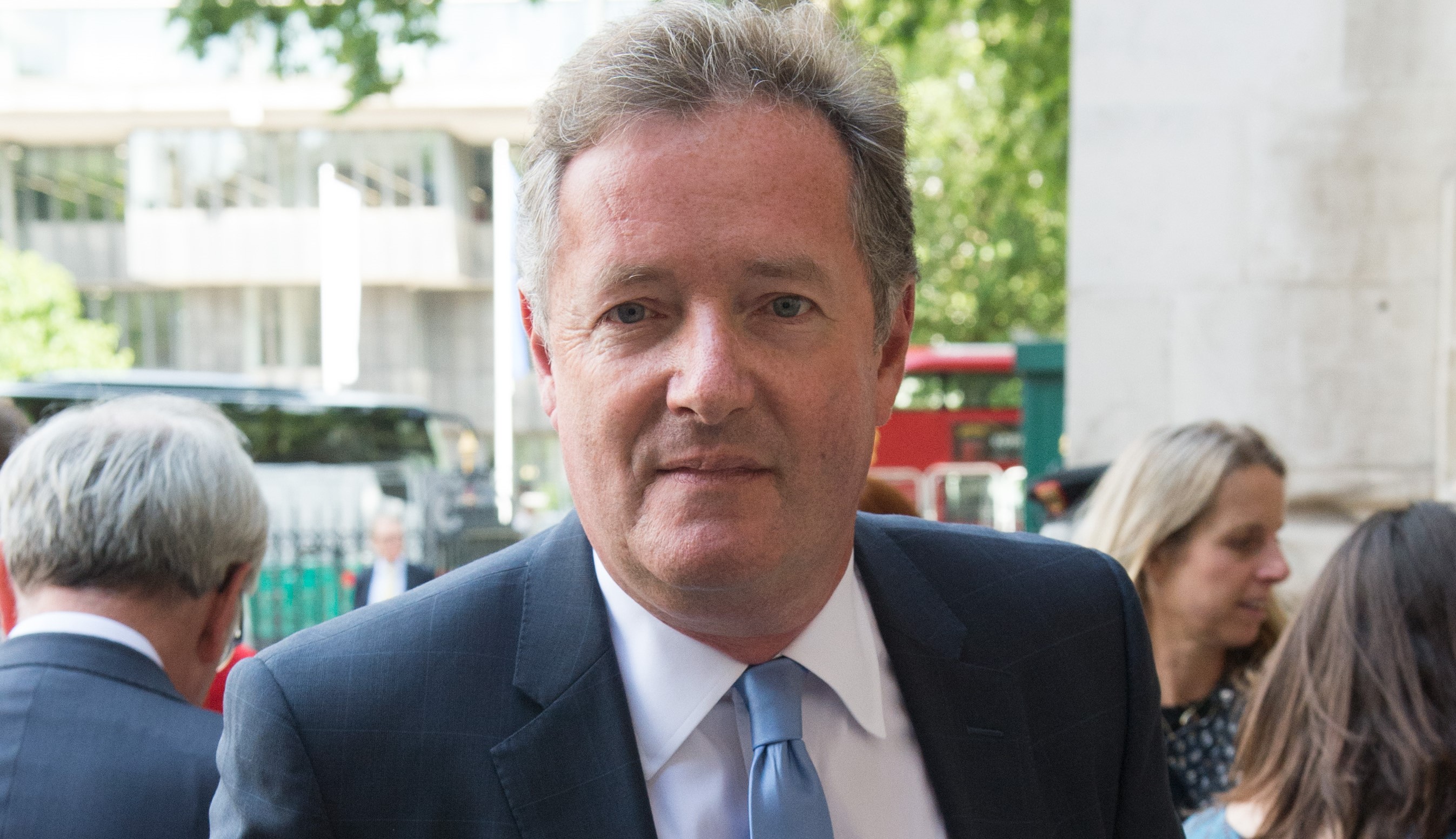 It looks like Piers could leave GMB before Christmas - Credit SPLASH

Read more: Piers Morgan shares rare photo of daughter Elise as he beats her at bowling

The 54-year-old said: "I worked with Amanda for four years on Britain's Got Talent, I haven't quite done four years with you.

"It's in November, so Amanda has actually put more yards in than you have."

Susanna replied: "November is our four year anniversary isn't it? Do you think you'll still be here in November?"

Piers then smiled and teased: "I'll be here in November... January? Hmm."