TV presenter Piers Morgan has refused to attend next year's National Television Awards as he's fed up with not winning.

Therefore, Piers insisted he won't be attending the star-studded event in January. 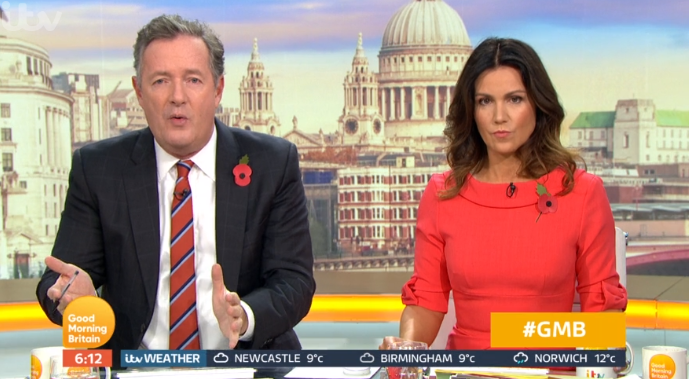 Piers insisted he won't be attending the star-studded event in January (Credit: ITV)

Read more: GMB viewers over the moon as Piers Morgan returns after they feared he'd been 'sacked'

I hope you didn't vote for us because I'm not going this year. 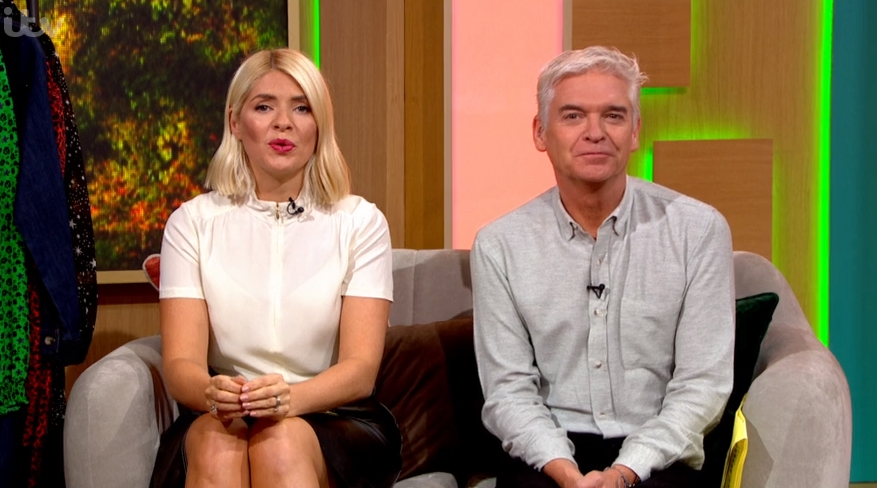 "Hell’s waiting room is Holly Willoughby sidling up to you at one of these awards and going, 'I don’t think it’s going to be our year this year, I think the bubble’s going to burst. Good luck.'

"And they already know they've won. That's fine, I'm just bored of it so I'm not going this year. You can all go and do your own thing. Not interested."

Susanna Reid joked: "You throwing your toys out of the pram!"

Piers said: "No, I don't like losing. The thing is, if anything in life becomes too predictable, it becomes boring. Those awards have all become too predictable. It's boring! Who wants to go and watch the same thing?"

Meanwhile, elsewhere on Good Morning Britain today, Piers was chuffed after being cleared by Ofcom for comments he made on the show. Piers is fed up of Ant and Dec winning gongs too (Credit: Wenn)

Read more: Piers Morgan hits back at 'shocking abuse' on social media as he prepares for GMB return

Piers was cleared by the regulator for transgender discrimination after claiming he identifies as a penguin and arguing against the presence of 100 genders.

The star said on today's show: "Very good ruling I have to say. A thousand people complained and they all want me fired. Thank you Ofcom.

"And thank you to all of those who complained. You have, as I suspected, empowered me."