Piers Morgan has claimed he has heard there are "bad rumblings" between the Sussexes and Cambridges.

It's been rumoured for months that the group don't get on with each other, despite being pictured laughing and smiling together during public appearances. 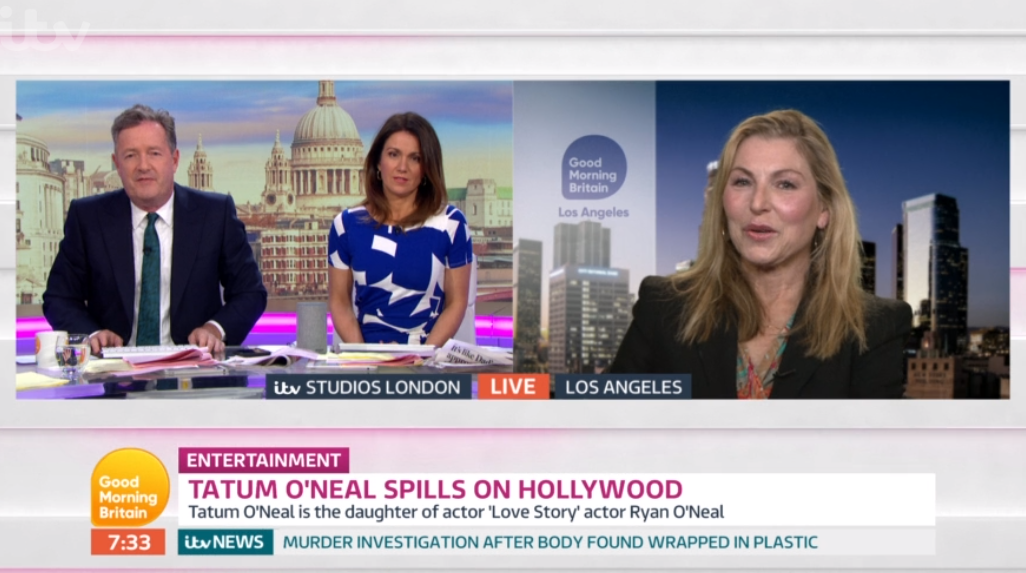 Piers claimed there are "bad rumblings" between the Sussexes and Cambridges (Credit: ITV)

Talking about the recent reports that Meghan banned fans from taking photos of her at Wimbledon last week, Tatum said she thinks there's a difference with how Kate handles the fame of being a member of the royal family.

Piers said: "She didn't do that [ban fans from taking photos]," referring to Kate.

Tatum exclaimed: "Exactly! I think she gets it, I think Kate really gets it. She gets the lack of privacy and I hope that they’re not fighting, I hope not."

Piers then claimed: "I hear bad rumblings I’ve got to say. Between the Sussexes and Cambridges." 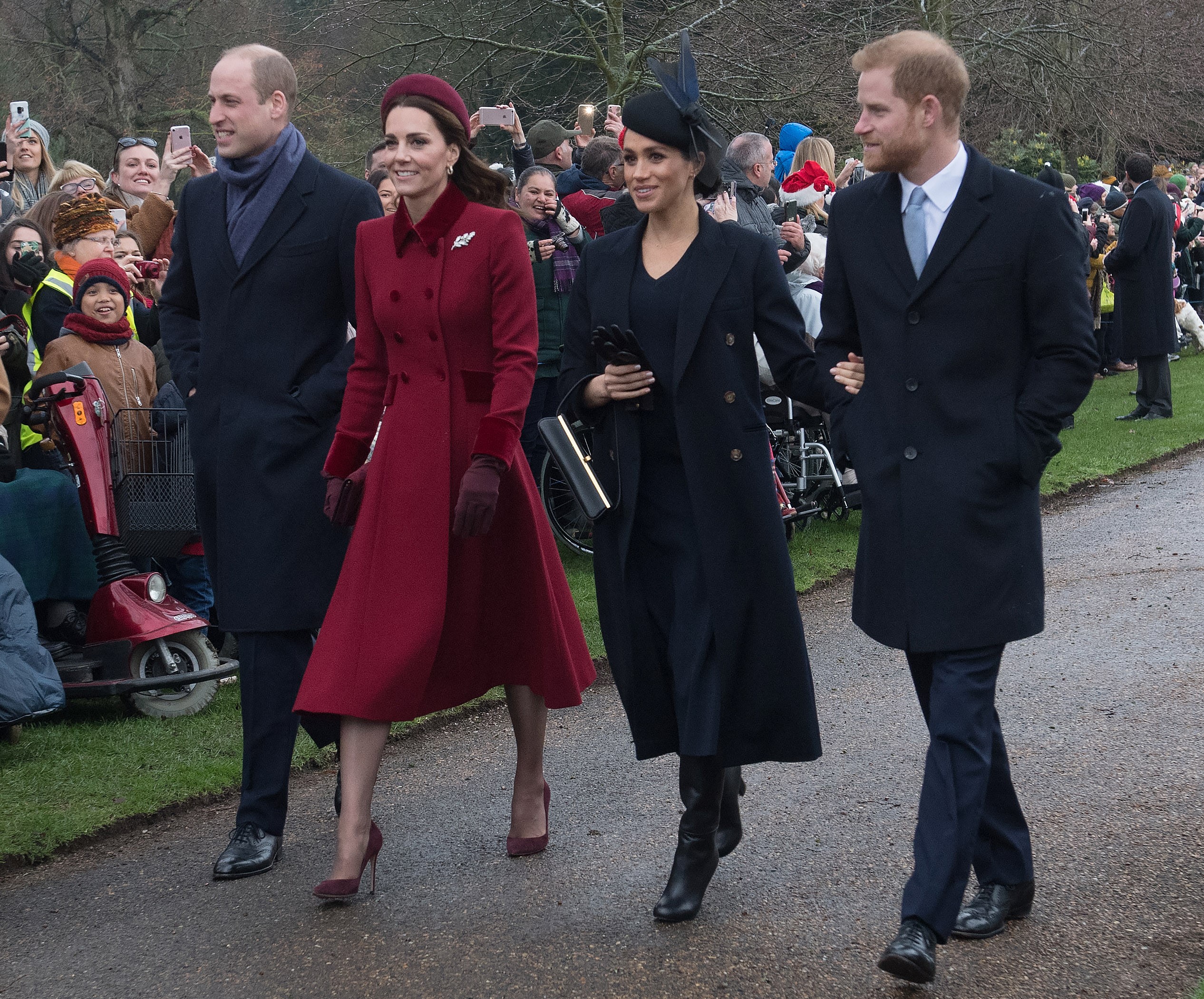 There have been rumours the group have been a rift for months (Credit: Splashnews.com)

Tatum replied: "So do we here in America," to which Piers said: "I’m told from people who are in there that there’s a real problem, there is a problem."

Tatum said: "Can you imagine though? It seems to me that they could not be nicer people. Like how do you not get on with Kate and William, like how?"

I hear bad rumblings I’ve got to say. Between the Sussexes and Cambridges.

Piers replied: "I think Meghan has certainly put a firecracker up the royals and I’m not sure that all of them like it very much."

Earlier in the show, Piers had slammed Meghan over the reports she banned people from taking pictures at Wimbledon.

Last week, the Duchess was spotted in the stands with two friends as she cheered her pal Serena Williams to victory on the fourth day of the championships.

Meghan reportedly banned people from taking photos of her and Wimbledon (Credit: Splashnews.com)

However, PR consultant Sally Jones was seated in the same row as Meghan and claimed she didn't even know Meghan was there when she took a picture of Serena in action on court.

She said one of Meghan's royal protection officers then asked her to stop taking photos of the mum of one.

Speaking to Sally on GMB today, Piers ranted: "I'm a big fan of the royal family but I'm not a big fan of Ms Markle. 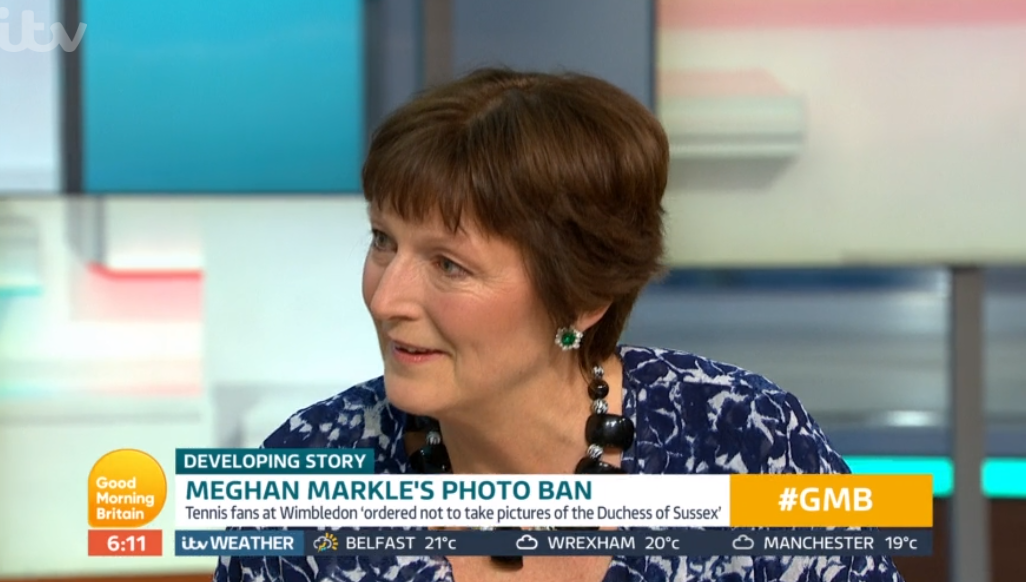 Sally said one of Meghan's royal protection officers asked her to stop taking photos of the duchess (Credit: ITV)

Read more: Piers Morgan blasted as he tells Meghan to 'go back to America' if she wants to live privately

"This is not a private visit. If you're the Duchess of Sussex, getting a freebie at Wimbledon, you're there as a member of the royal family.

"I don't know what they're trying to achieve. She wants all the good stuff and she's behaving like a Hollywood actress.

"She wants to have her cake and eat it and it's driving people nuts."

Head back to our Facebook page @EntertainmentDailyFix and let us know what you think of this story.