Presenter and Good Morning Britain favourite Kate Garraway left her fans red faced after accidentally exposing her underwear in a photo of her messy bedroom.

The I'm A Celebrity 2019 star, 52, took to Instagram after deciding to give the home she shares with husband Derek and their children - Darcey, 13, and William, 10 - a bit of a clear out.

But as she got stuck into clearing her bedroom of old clothes, she ended up finding garments she forgot she had - and progress quickly stalled.

Woke up weirdly early this morning with ( even weirder for me) urge to spring clean and clear out - now slightly regretting what I started as there seems to just be more and more STUFF. Also keep finding things haven’t worn or used for ages and falling for n love with it all ver again . So the pile “to go “ doesn’t seem to be getting any bigger - aaaargh!!!!!! #clearout #sundays

Alongside a snap of clothes piled messily on the floor and bed, Kate wrote: "Woke up weirdly early this morning with (even weirder for me) [an] urge to spring clean and clear out.

"Now slightly regretting what I started as there seems to just be more and more STUFF.

"Also keep finding things haven't worn or used for ages and falling [in] love with it all over again. So the pile 'to go' doesn't seem to be getting any bigger, aaaargh! #clearout #sundays." 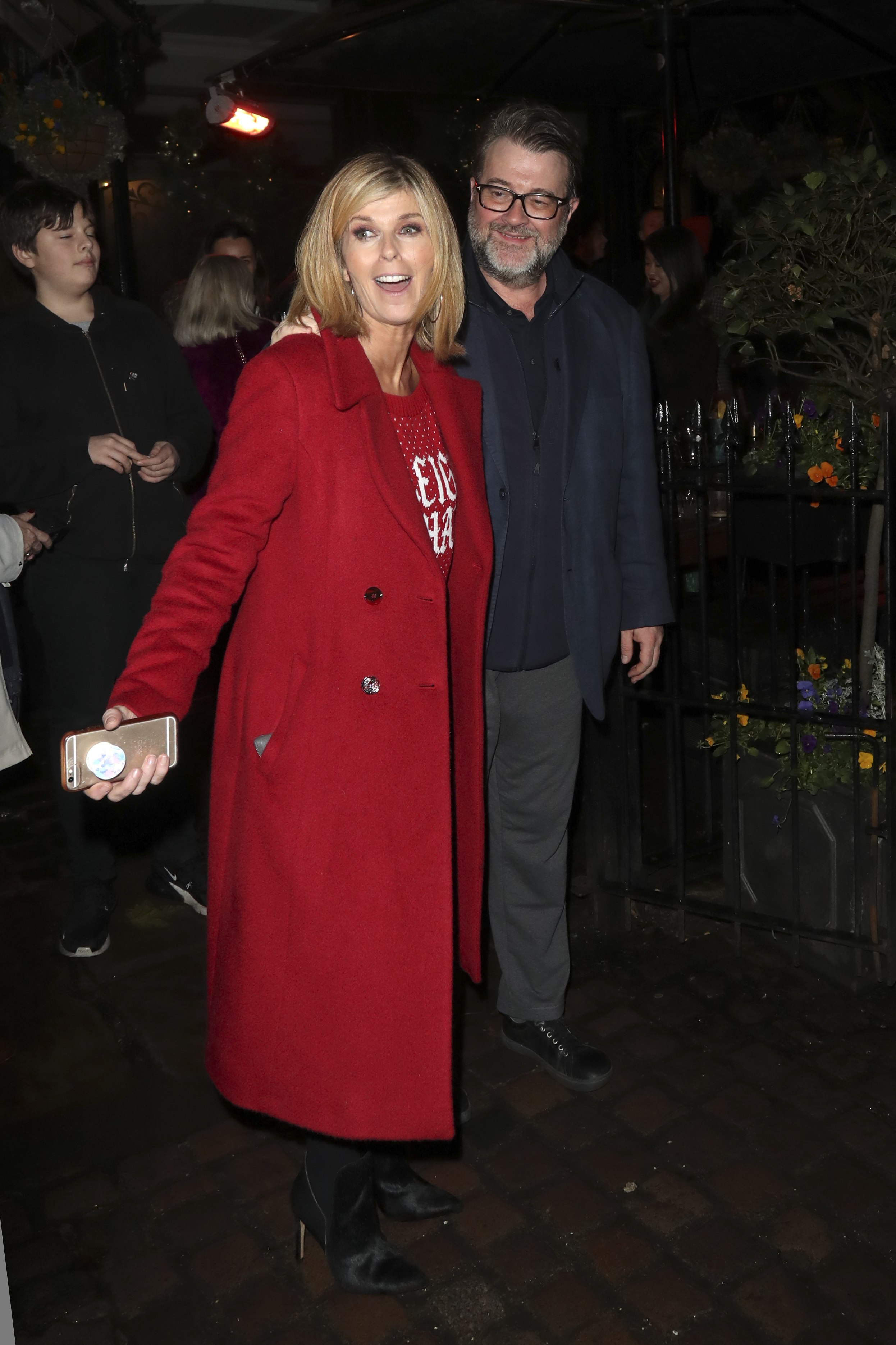 Many of Kate's followers could relate, with one writing, "This sounds like me when I have a clear out!" and another responding, "Always happens x".

And TV presenter Jenni Falconer told her: "Once you start, you just can't stop! Resisting the urge to do the same."

But a number of others couldn't help noticing an old bra among the garments.

Hide your bra, for goodness sake.

"I love your bra Miss Kate," another wrote.

Someone else commented: "Size of that bra. Could fit [a football] in it!" 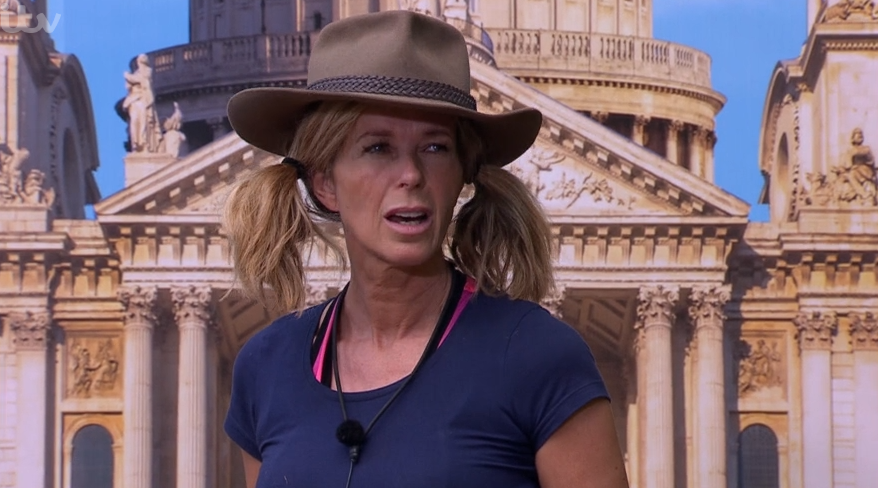 Fans were delighted to see Kate return to Good Morning Britain following her stint on I'm A Celebrity... Get Me Out Of Here!

Last week, she was joined on the daytime show by her former campmate Myles Stephenson - and viewers were sure the pair were flirting, following the Rak-Su singer's comment in the jungle that he likes older women.