Presenter Piers Morgan came close to telling Susanna Reid to "shut up" live on Good Morning Britain after the pair locked horns over comments made by actor Hugh Grant.

On today's (27.01.20) episode of the popular daytime show, Piers launched into a furious rant after the Notting Hill star said Britain was "finished".

GMB aired a clip of Hugh saying in an interview, when asked about the current political and economic landscape: "It's a catastrophe... the country's finished." 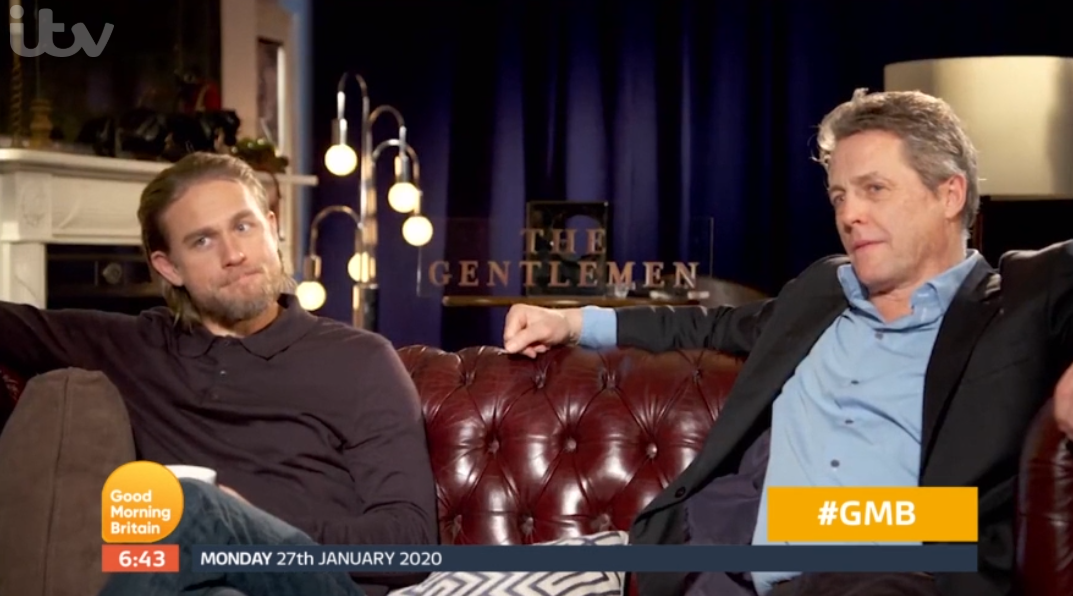 Hugh said Britain's "finished" in a recent interview about his new film The Gentlemen (Credit: ITV)

Read more: Thomas Markle urges Prince Harry to 'man up and see him' as he slams him and Meghan for 'hurting the Queen'

"Something about his demeanor suggests it was a little bit tongue in cheek," said, after watching the video.

But Piers wasn't convinced. "The arrogance...," he fumed. "The stupefying arrogance."

Susanna blamed Piers stance on his "personal feud" with Hugh Grant and Piers admitted: "Full disclosure, I can't stand him and he can't stand me." 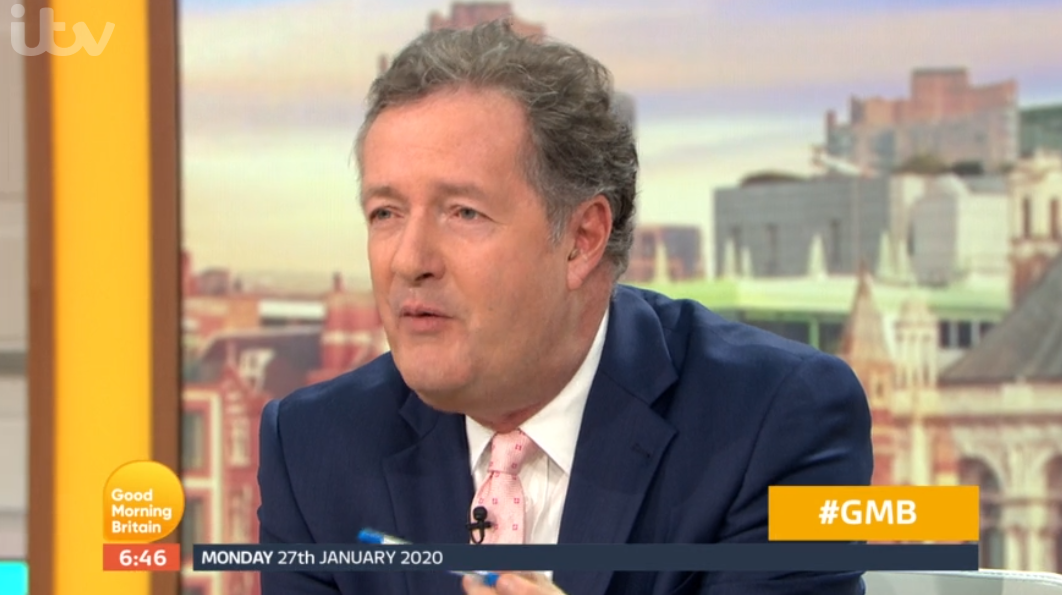 She continued: "And yet you're totally obsessed with him. Perhaps you have a little crush on him, Piers? Because honestly, rarely a morning goes by without you talking about him. You're passionate about him."

They watched the clip again and Piers, clearly annoyed at Susanna, raged: "Okay Susanna, over to you. Miss Impartial. Miss Pathé News. The country is finished. Britain is over. It's finished because Hugh Grant says it is. Your thoughts, please?"

Susanna wouldn't budge, as she said again: "I thought he had his tongue firmly in his cheek. I don't think he thinks the country's finished at all." Susanna replied: "Yes, but it wasn't literal, was it?"

Piers said it was so Susanna explained that she thought Hugh was just being sardonic, which caused a back and forth about the definition of the word and whether or not it applied to Hugh's statement."

Susanna then tried to move the programme on, telling viewers: "So, we have got some treats for you this morning..."

"No!" Susanna burst, raising her voice. "You're obsessed with Hugh Grant. I don't want to hear about Hugh Grant any more."

Piers held up his hand and started to say, "Sh-" but stopped himself at the last second.

The others heard it too, as their co-host Richard Arnold exclaimed, "Oh!" and Charlotte Hawkins looked awkwardly down at the desk, concealing a grin. 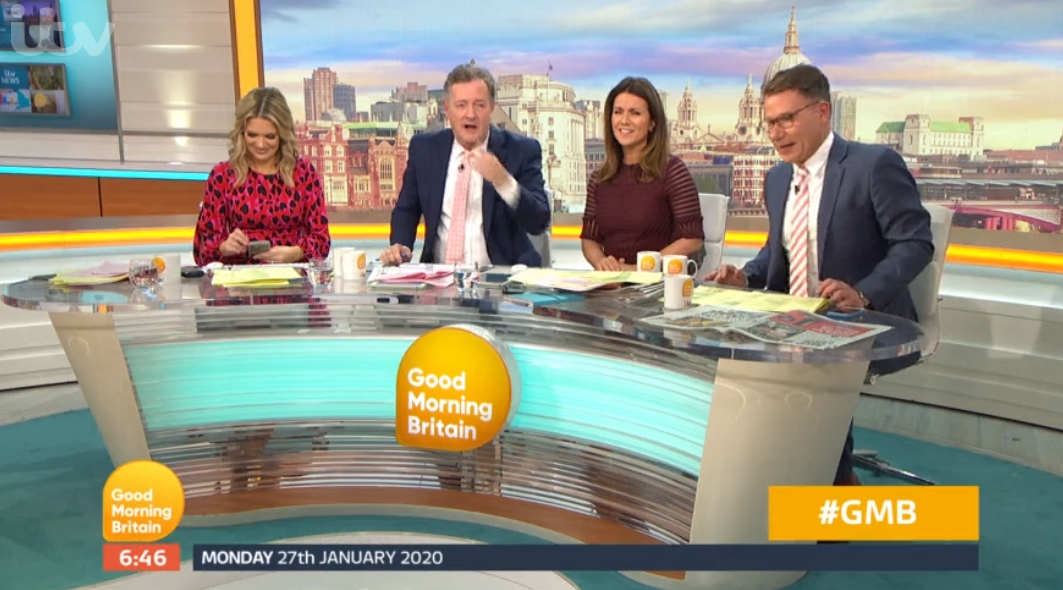 Piers seemed about to tell Susanna to "shut up" but stopped himself (Credit: ITV)

Piers, not letting it lie, went on to explain: "I have a view about Hugh Grant. I think he's awful. Right? I can't deny it, I think he's an awful human being.

"I think his behaviour throughout the [EU] referendum and the [general] election was awful, and I think his declaration that Britain is 'over' and 'finished' is disgusting, frankly. But I may be wrong."

Whose side were you on? Leave us a comment on our Facebook page @EntertainmentDailyFix and let us know. 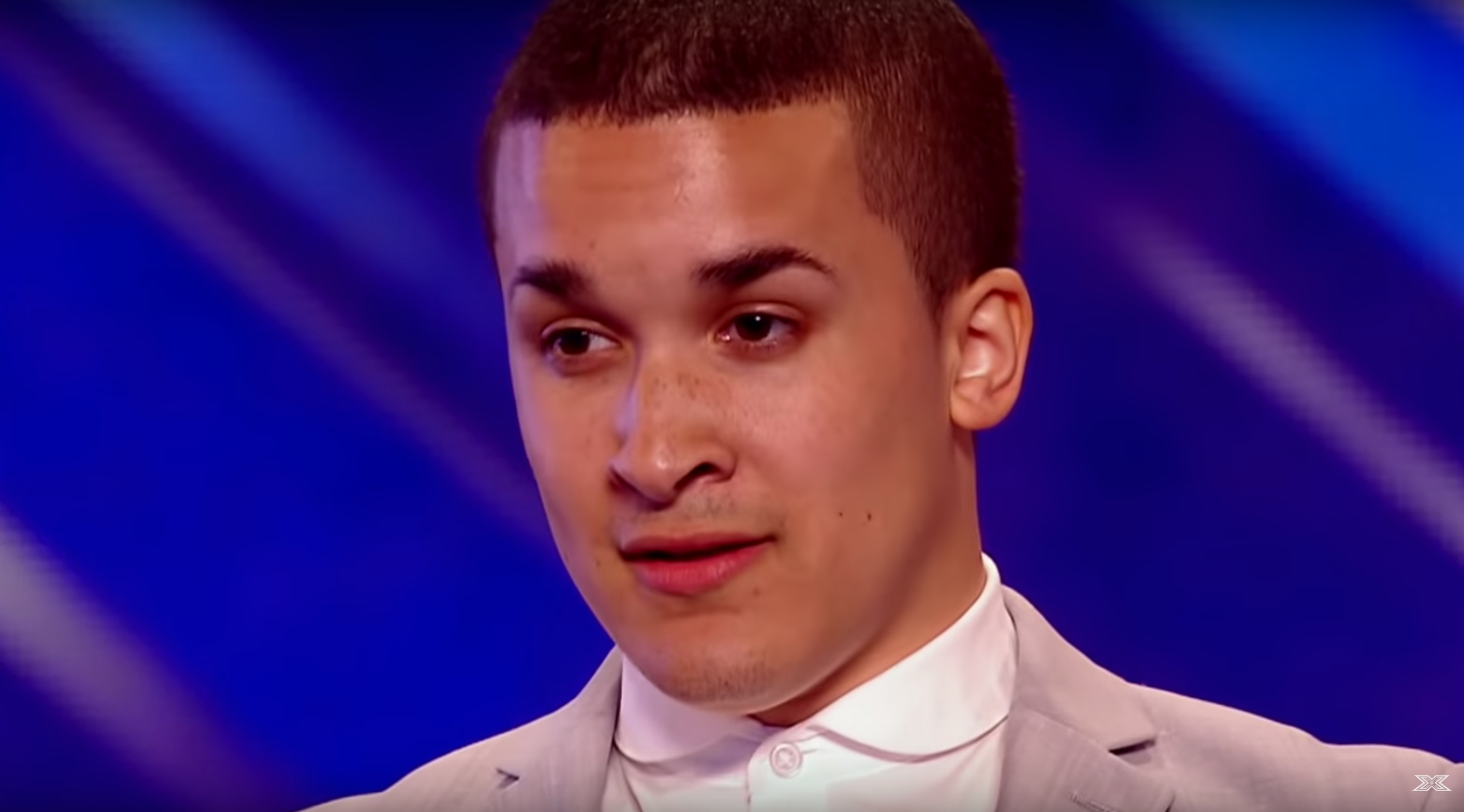