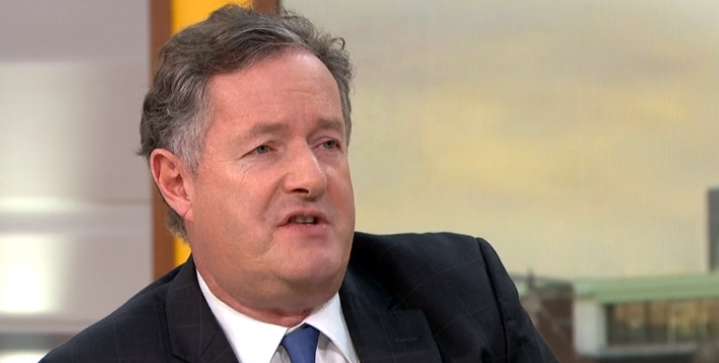 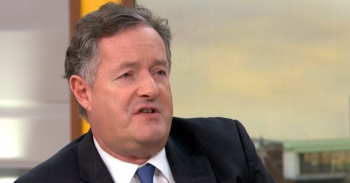 They've had enough of Richard Madeley

Good Morning Britain fans have demanded that Piers Morgan return to his hosting spot on the show, as they’re not happy with his stand-in Richard Madeley!

Viewers have admitted that they miss GMB anchor Piers and they have been complaining about his temporary replacement, Richard.

Piers, 54, is currently taking a break from the ITV show to holiday in Los Angeles.

But when he shared a snap of his sunshine break with his followers, they were quick to ask him to hurry home!

Sushi in the sun with son No1. #malibu #nobu

A third added: “Get back to morning TV, can’t stand it without you.”

One disgruntled viewer even whinged about poor Richard’s “orange glow” – something he pointed out himself on GMB this week!

They wrote to Piers: “I hope you have a lovely time away but you need to come back to GMB, Richard just does not cut it at all, in fact I switch off most days because I find him so irritating and he appears fake, especially that orange glow he seems to have 😂.”

Original This Morning host Richard came under fire for his ‘Trump tan’ on GMB yesterday (10.04.19).

Taking the jibes on the chin, the 62-year-old joked: “It’s looking a bit orange today. It can only be make-up I think?

“There is a tan underneath it. Sorry everybody if it’s a bit pumpkin-like! I’ll take it down. I’ll wash it off.”

Long-time TV host Richard has regularly stood in for Piers in the past. However, he’s caused shockwaves with his swearing live on air and his occasional rambling statements.

Do you want to see Piers back on GMB pronto, or do you like the change? Let us know what you think on our Facebook page @EntertainmentDailyFix.