Shocked Good Morning Britain viewers couldn't believe their eyes earlier today after reckoning they saw a little too much of a naked life model during a discussion about whether nude art classes should be introduced to primary schools.

The chat, hosted by daytime TV presenters Kate Garraway and Ben Shephard, included a demonstration with an artist and undressed male model in the studio.

However, some of those watching at home claimed a wide shot of the panellists and guests revealed a little more than appropriate at that time in the morning due to concerns that children may be watching.

And another viewer also suggested just after half past seven was not the 'time and the place' for nudity to be on the box. 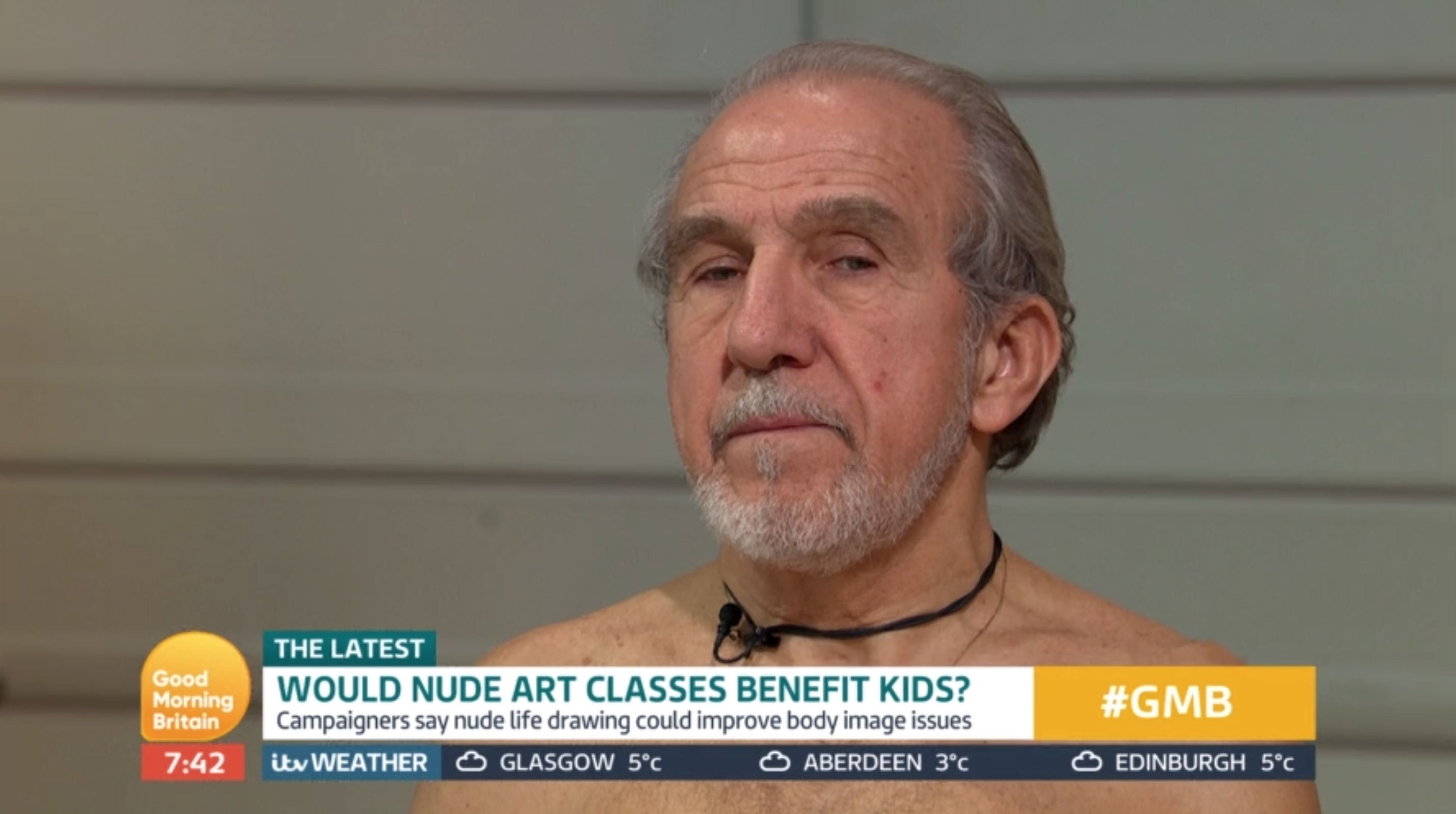 It is not clear what the observers think they saw, but one angry commenter on social media thought they caught a glimpse of the model’s penis - even though he was sitting with his legs crossed and with his back to the camera.

"What an absolute disgrace having this on at 0740am in the morning when children are getting ready for school and see a male’s [bleep] on morning TV," they fumed.

What's the point of him sitting there naked if she's only doing a face portrait?

"For goodness sake have some common sense and respect."

A separate onlooker tweeted: "I don't like seeing your model sat there this morning and I'm 69 years old! 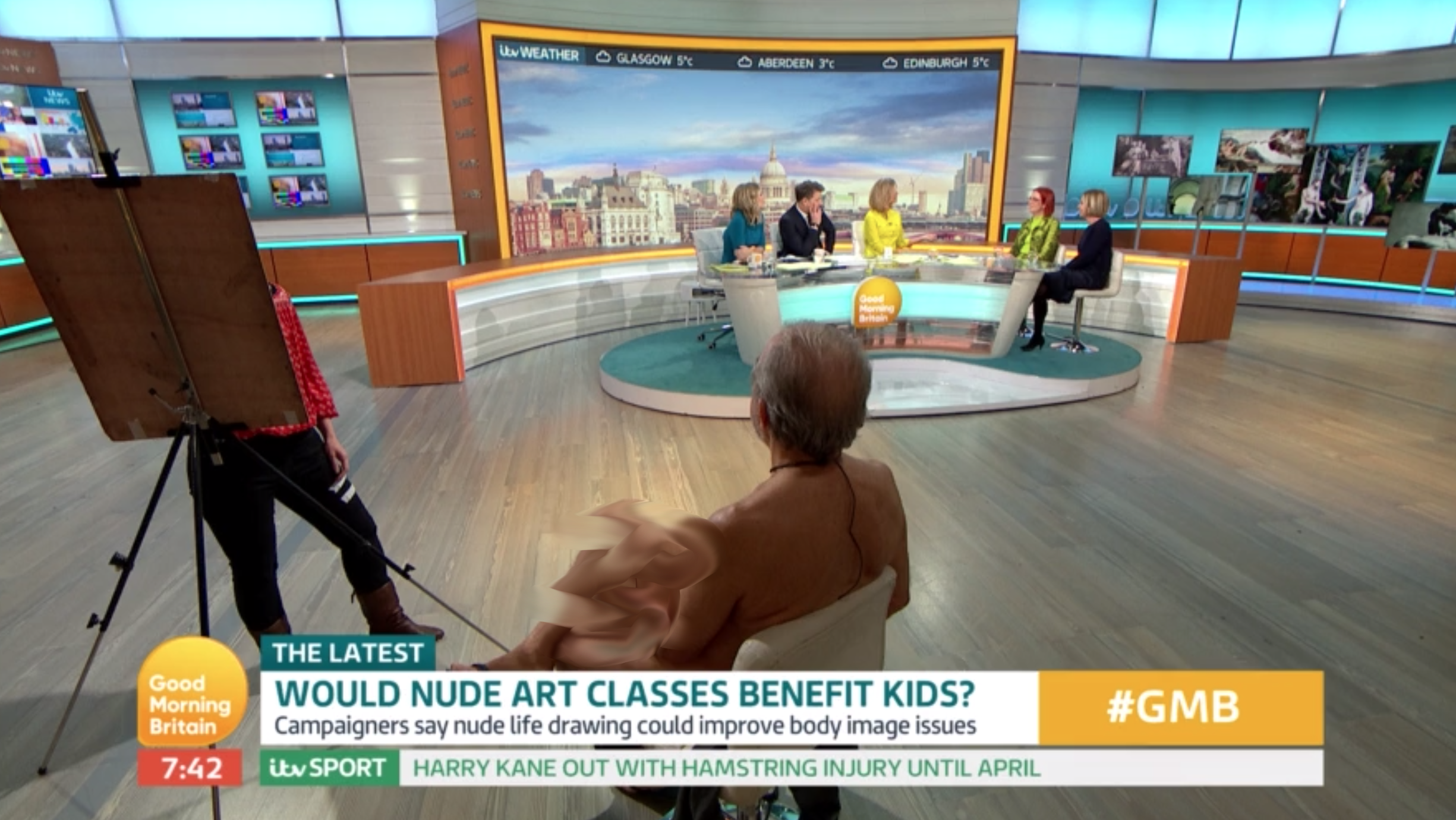 Read more: The One Show's Alex Jones makes awkward blunder during segment on Harry and Meghan

But many more commenters were stumped as to why the model needed to be in the buff at all, considering it appeared that the artist was only sketching out his face.

"I want to know why the chap was sat naked she was just drawing his face," wrote one viewer, adding several laughing emojis to their post.

"What's the point of him sitting there naked if she's only doing a face portrait?" enquired another person. 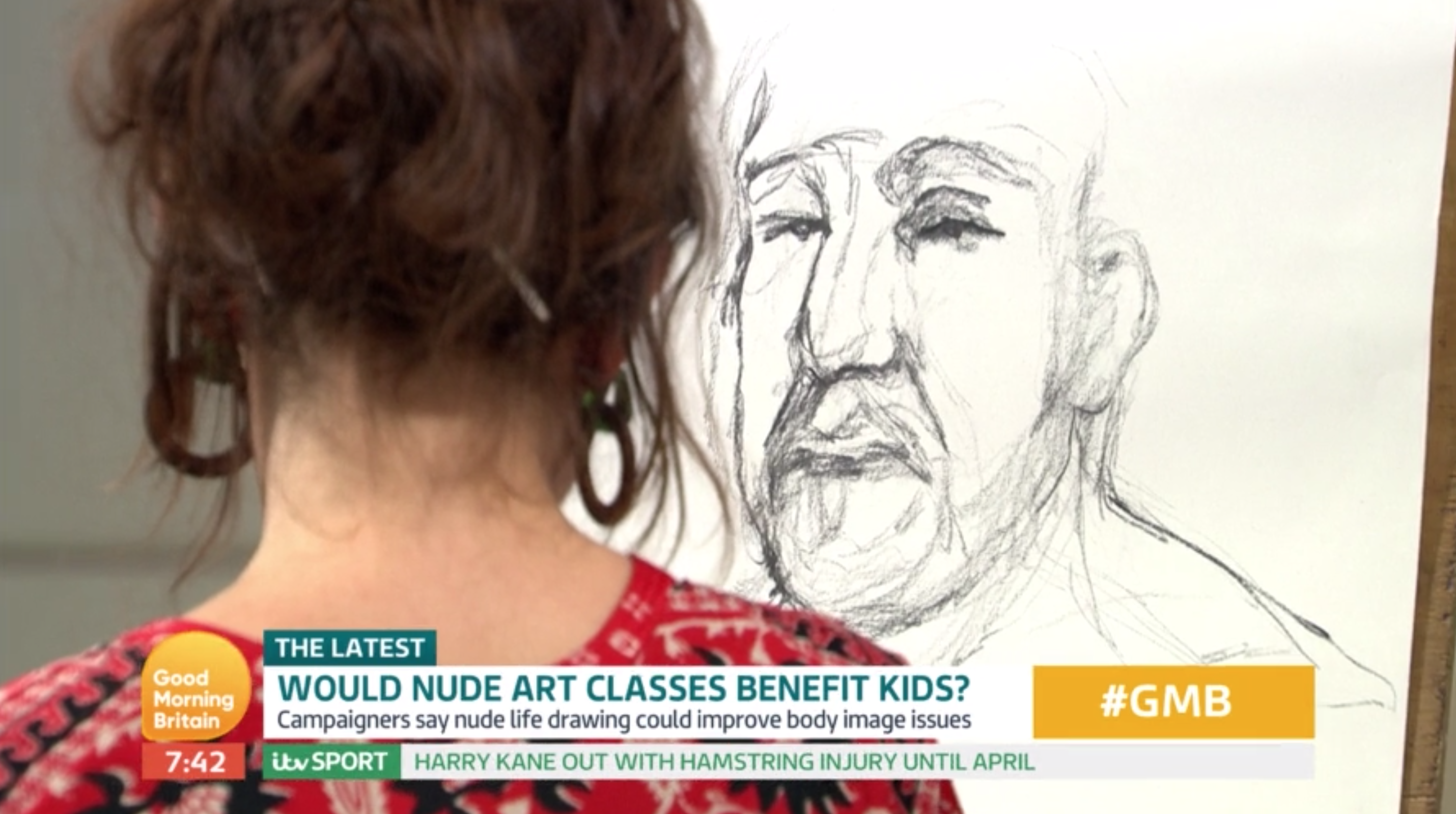 So why was he naked? (Credit: ITV Hub)

And someone else echoed those thoughts, adding: "GMB clearly aren't ok with the naked form being shown in the morning, you have a naked life model on there with an artist only drawing his face!!

"How do expect parents or be ok with it if you yourselves are pussy footing around it." 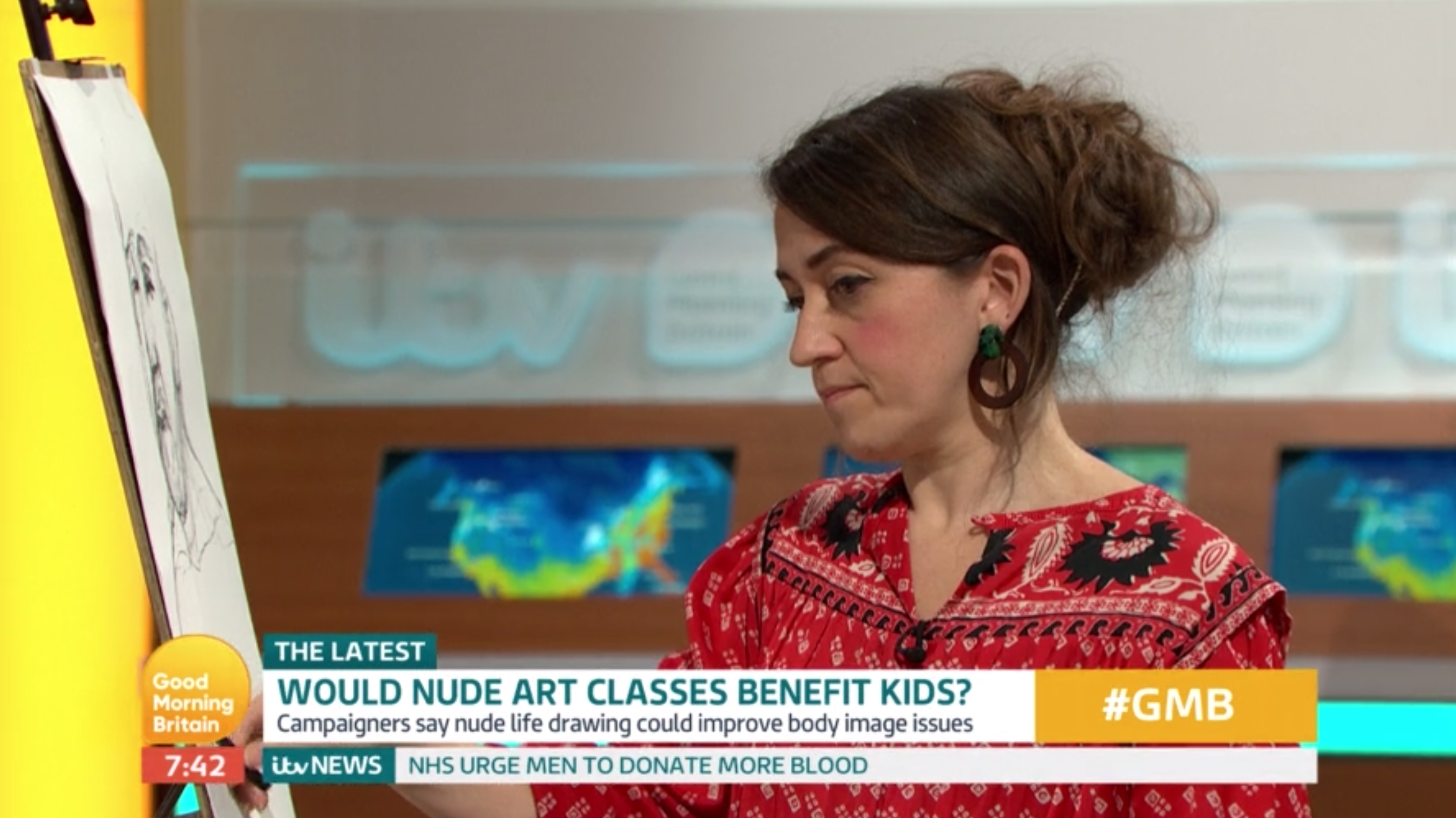