Stephen Fry looked much slimmer than usual on the latest episode of BBC Breakfast and revealed he has managed to lose five stone. 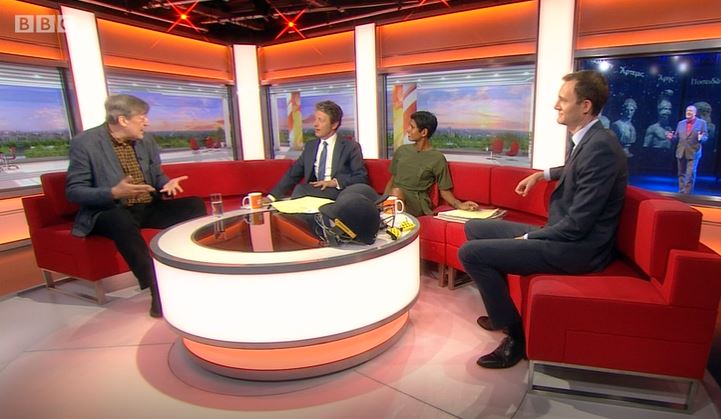 Stephen said he is "very happy" at the moment (Credit: BBC)

As the talk turned to more personal matters, Stephen told co-hosts Charlie Stayt and Naga Munchetty he was very proud of his transformation, explaining: "At the moment I'm very happy. There is the vertical moment and the horizontal and, at the moment, I'm very happy. I'm happily married.

"I've lost a bit of weight so I'm feeling proud of myself. I was overweight, I have lost five and a half stone. I was 21 stone nearly. In April I was that heavy."

He also talked about transforming his lifestyle and how it had affected his mental as well as physical well-being.

I've lost a bit of weight so I'm feeling proud of myself.

He continued: "I walk a lot and that helps my mood as well, I find. It's not a guaranteed help for mental stress and anxiety or anything else, but it does help me and it means I can listen to audio books as I walk, and podcasts. And you eat up the miles that way, and talking of eating up, eating sensibly." 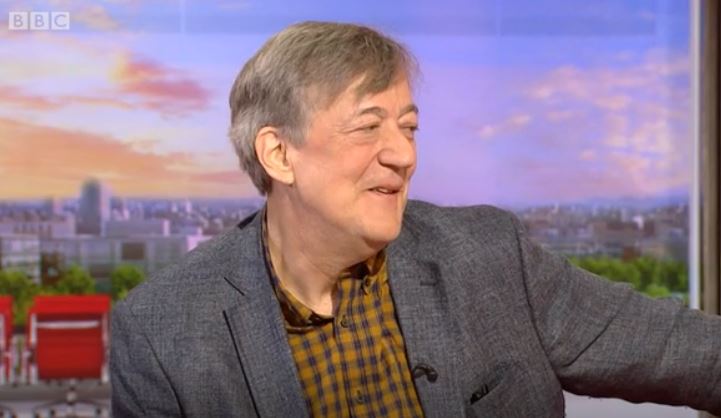 Elsewhere on the programme, Stephen was asked if he had any words of wisdom for young people on GCSE results day.

He said: "I get very upset when I see how stressed children are sometimes by exams and the pressure that's put on them, by themselves, by their mates, by their teachers or parents.

"I think, like a lot of things in the world, it matters at the time but it never matters in the end. And that's true of so many things in our lives. They never really matter. What matters is what kind of person you are. Curiosity. Staying alert and interested. There's always another chance." 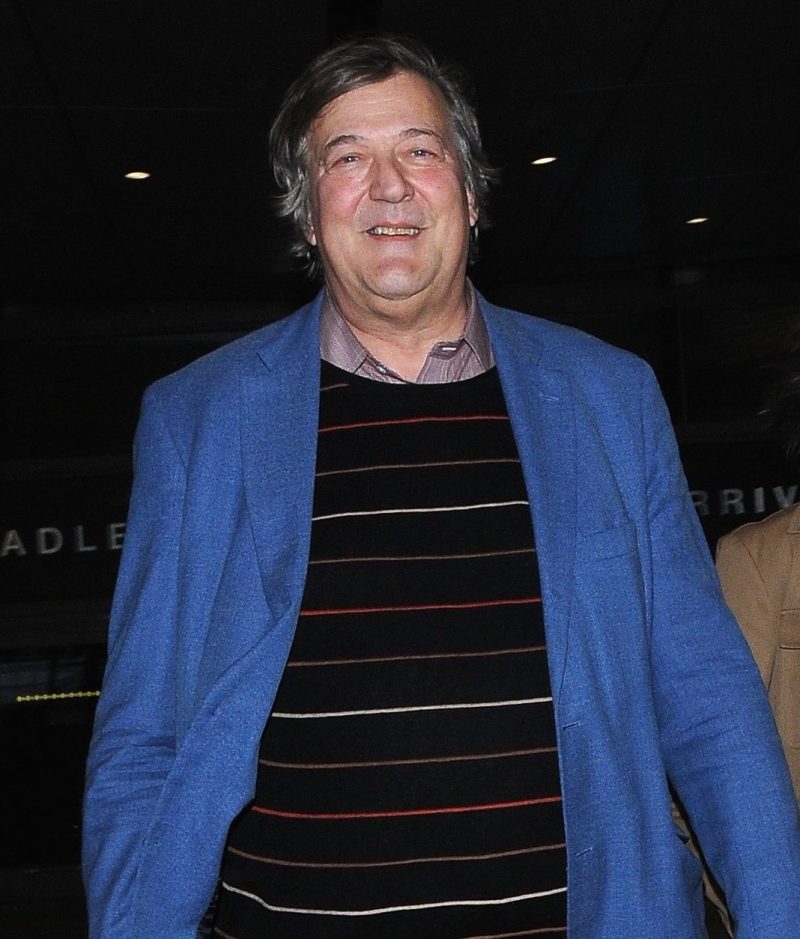 Last year, the broadcaster told fans he had undergone surgery after being diagnosed with prostate cancer.

Stephen explained that the diagnosis came after he visited his doctor for a routine flu jab just before Christmas 2017.

In a 12-minute video posted to his official website, he said he had an operation to remove his prostate and 11 lymph nodes, and doctors believe "it's all been got", adding: "For the moment, I'm fit and well and happy and I just wanted to let you know."