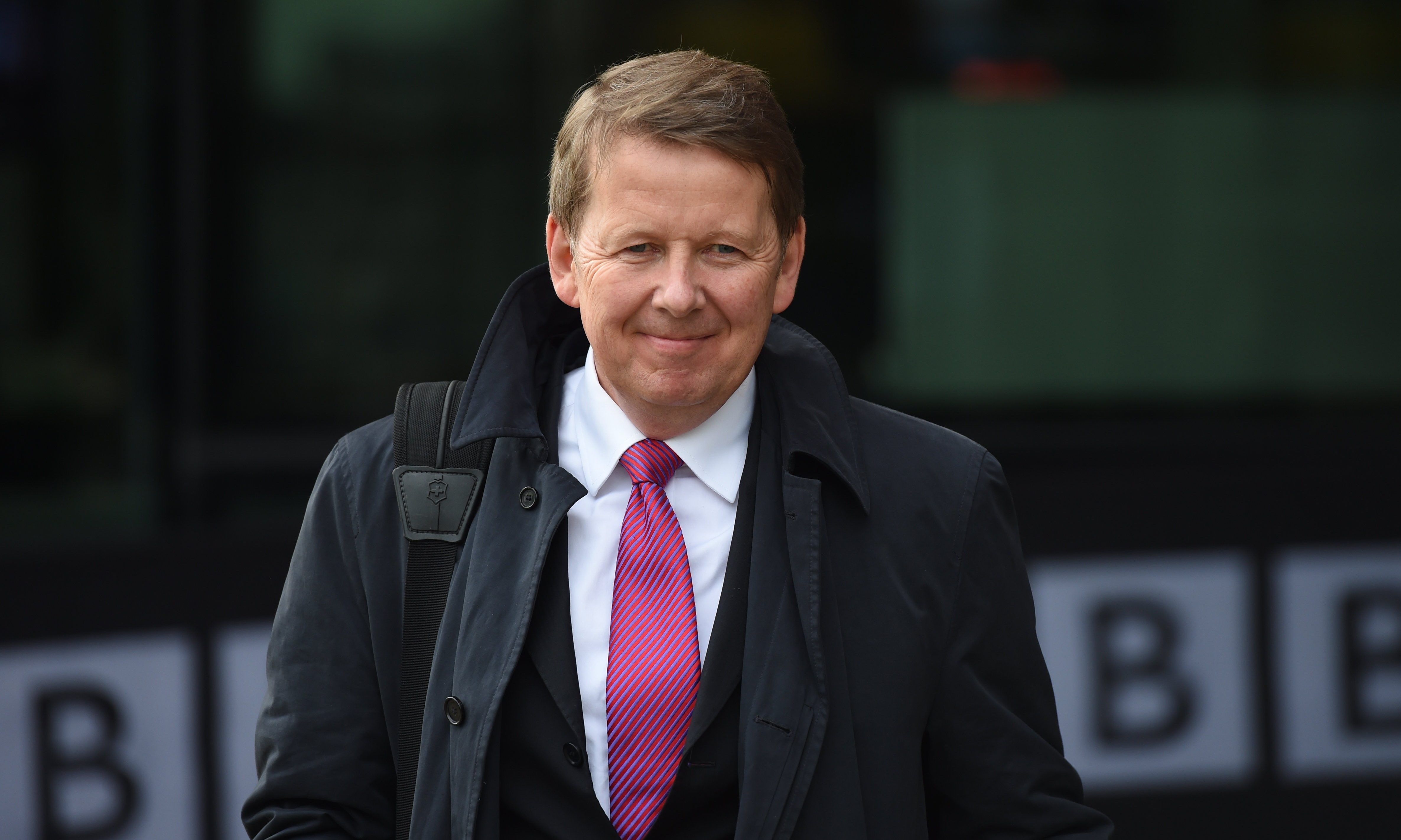 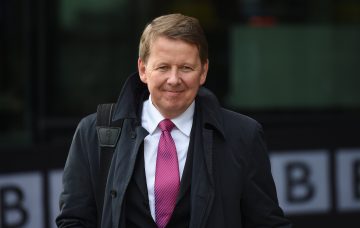 He is urging other men to be aware of the symptoms

Former BBC Breakfast host Bill Turnbull has revealed that he is suffering from prostate cancer.

The Classic FM host, 62, said that he was diagnosed at the end of last year, after long-term aches and pains which he had put down to “old age” were no longer being alleviated with pills.

Turnbull told Radio Times magazine that the cancer had spread to the bone.

He wants others to know his condition to encourage people to get tested, saying that “maybe if I’d got it earlier and stopped it at the prostate, I’d be in a much better state.”

The broadcaster said: “The worst thing is, you carry it through the day and then you go to bed at night and wake up in the morning and it comes to you again. I have got cancer. I’ve still got cancer. It wasn’t a bad dream. And that takes a lot of dealing with.”

The disease, which had been developing in his prostate, has spread to his legs, hips, pelvis and ribs.

Turnbull, father of Henry, 29, Will, 28 and Flora, 26, said of being diagnosed: “Those first few days were probably the worst days of my life.”

He said: “The GP said, ‘It’s clear you have prostate cancer and that it’s spread to the bone’. And all of a sudden you’re in this dark chasm.”

He told the magazine: “That first moment is a real shell shock. You can’t remember the precise words, you just remember the hammer blow.”

The TV host was interviewed by Sian Williams, who sat on the BBC Breakfast sofa alongside him, and had a double mastectomy for breast cancer.

Turnbull said it “saddens me that I’m not going to be around as much as I thought with my wife and family … and I realised if things progress as they do on average, I can’t plan beyond 12 years.”

His consultant hopes he can live for another 18 years.

Turnbull was diagnosed as he was recording the episode of The Great Celebrity Bake Off For Stand Up To Cancer on Channel 4.

“When I was making my cupcakes, I had the disease and didn’t know it,” he said.

The much-loved broadcaster, who had prostate tests at 40 and 50, said he was “cross with myself” for having prided himself on not visiting a GP in four years.

In a series of tweets to fans overnight, he added: “I can confirm reports that I was diagnosed with prostate and bone cancer last November. I’m receiving excellent treatment including chemotherapy at the Royal Marsden and am immensely grateful for the support I’ve had from colleagues at Classic FM where I continue to work.”

“I am in good spirits and hope to be around for some time yet,” he added. “Please spare a thought though for the hundreds of people in the UK who will be told today that they have cancer. They are the ones who really need some love. Thank you.”

Prostate Cancer UK’s chief executive Angela Culhane said the illness will affect one in eight men in the UK during their lifetime.

“We admire Bill for his courage in talking openly about his personal experience as prostate cancer is often overlooked,” she said.

Ms Culhane continued: “As Bill says, early diagnosis of prostate cancer can be life-saving – and if caught early can often be treated successfully, which is why awareness like this is so important.

“It is crucial for every man to acknowledge the threat that prostate cancer can pose to his life.

“Some men face a higher than average risk so we recommend that men over 50 – and men over 45 if they are black or have a family history of the disease – discuss the pros and cons of the PSA test with their GP so that they can decide if its right for them.

“Anyone with any concerns can speak to Prostate Cancer UK’s specialist nurses on 0800 084 8383 or visit prostatecanceruk.org.”

Read more: Victoria Beckham baffled by what she finds in Brooklyn’s house

The star, 60, had his prostate removed in January after being diagnosed in December.

The Great Celebrity Bake Off For Stand Up To Cancer airs today at 8pm.