Viewers were in 'floods of tears' when a local community college surprised a 78-year-old with a carol service on his doorstep during today's episode of BBC Breakfast (12.12.19).

Terrence, from Oldham, had appeared earlier in the show and explained that he was feeling lonely and that he didn't have a Christmas tree.

If you can’t make it to a TV today, this is what happened when we surprised Terrence - who came on #bbcbreakfast yesterday to talk about loneliness - with a visit from the students at @OldhamCollege.
You might need some tissues
😭🎄pic.twitter.com/sibIjM3ost

Terrence had spoken earlier in the programme about his struggles with loneliness and depression.

He recounted past Christmasses with his mother.

"I always took the thing round to her, and I used to buy her little bits all the time, like cigarettes and all this sort of stuff, and I used to parcel them all up at Christmas and put them in a pillowcase and take them round to her.

People on their own now don't get any presents from people.

"One day, I'll never forget her saying to me, she said, 'Do you know, without you, bringing me my presents at Christmas, I wouldn't have any presents would I?' I often think about that now. People on their own now don't get any presents from people." 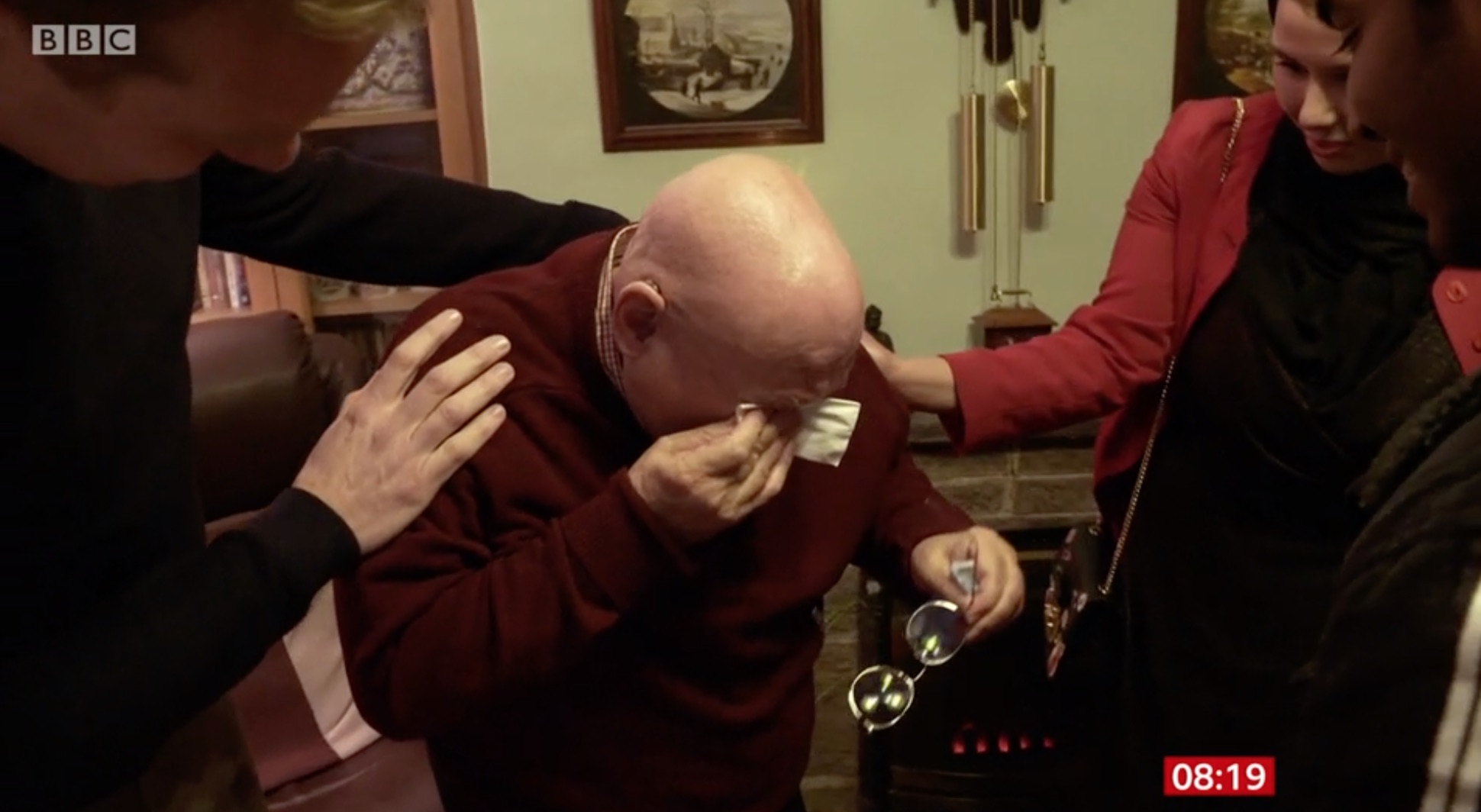 Terrence was overcome after receiving the gift (Credit: BBC)

Dan went back to Terrence's house to surprise him.

The presenter ushered in four students from the nearby college, who brought with them a Christmas tree.

At seeing the gift, Terrence broke down in tears. 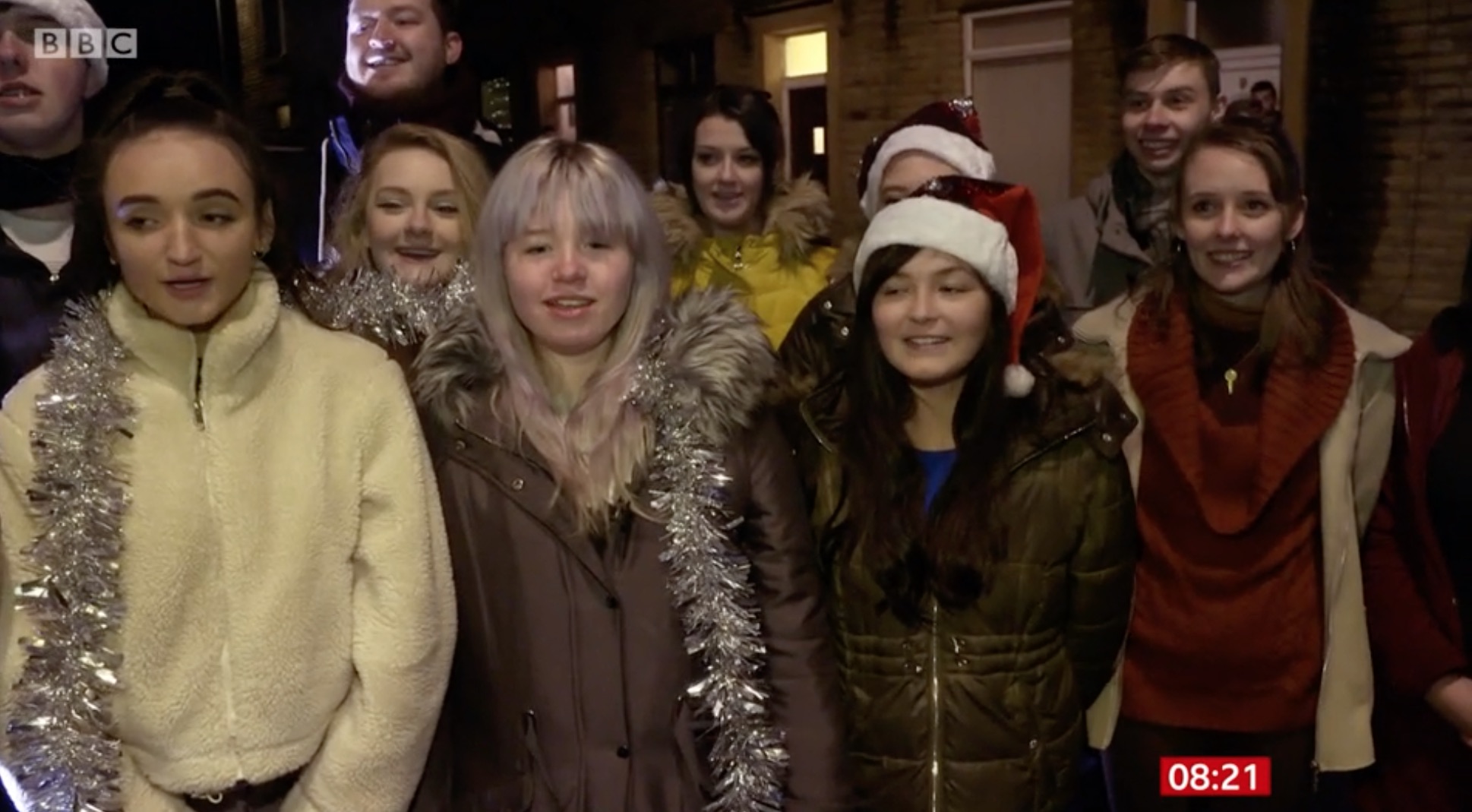 But that wasn't the end of the festive treats - a choir from the same college had gathered outside his front door to sing Silent Night.

It wasn't long until viewers who saw Terrence's heartwarming surprise took to Twitter to express their own tears and joy.

One viewer wrote: "This is one of the most heartwarming stories I've seen."

"I have just watched this," another wrote.

Were you moved by Terrence's story? Leave us a comment on are Facebook page @EntertainmentDailyFix and let us know what you think of this story.